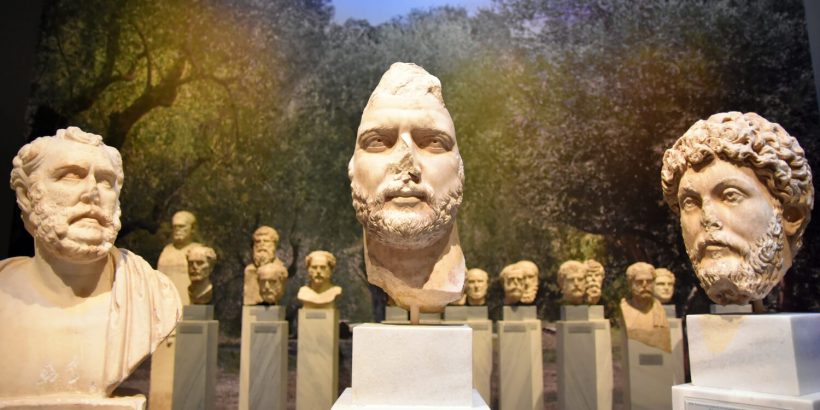 The portrait bust of Hadrian in an imaginary conversation with philosophers and nobleman of the time. Photograph: Why Athens
Where: National Archaeological Museum
When: On now until 31 December 2020
Why Go: See rare exhibits of the Roman Emperor Hadrian

The National Archaeological Museum along with the Italian Archaeological School present ‘Hadrian and Athens, Conversing with an Ideal World’ that marks 1900 years since the Roman Emperor Hadrian began his reign in 117AD. 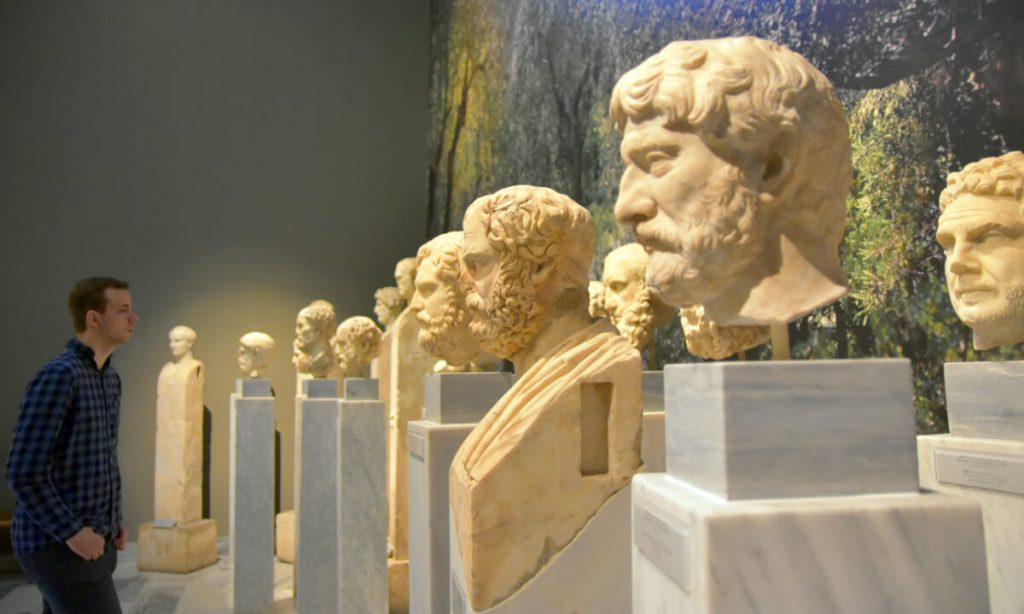 Nobleman in Athens from the time of Hadrian’s reign. Photograph: Why Athens

All of the 40 exhibits featured come from the National Archaeological Museum’s collections and gives visitors a unique opportunity to view exhibits that showcase Hadrian’s philhellenism, highlighting his immense and enduring legacy. Portraits and sculptures of the Emperor Hadrian are on display along with emblematic figures in Greek philosophical thought including, Plato and Aristoteles. 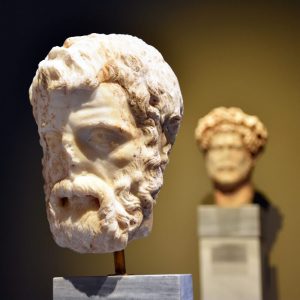 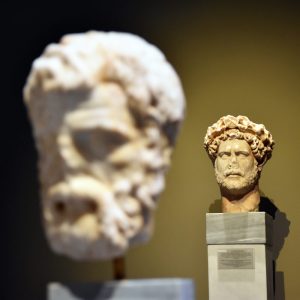 Hadrian decisively integrated Greek intelligence with Roman tradition forging a common cultural base that served as a fundamental element in western culture and creating a deep spiritual affinity between Hellenic and Roman culture. The exhibition is a testimony to Hadrian’s presence in Athens and the kindness and beneficence he showed its citizens. 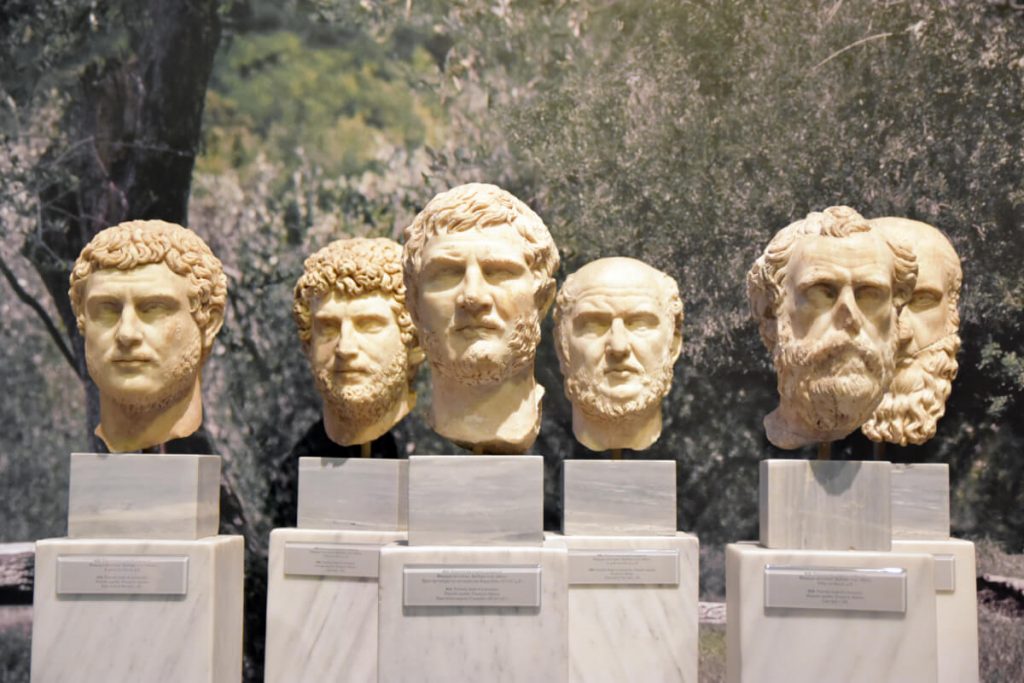 Note – The National Archaeological Museum is closed on 25 & 26 December, 1 January, 25 March, Orthodox Easter Sunday and 1 May.