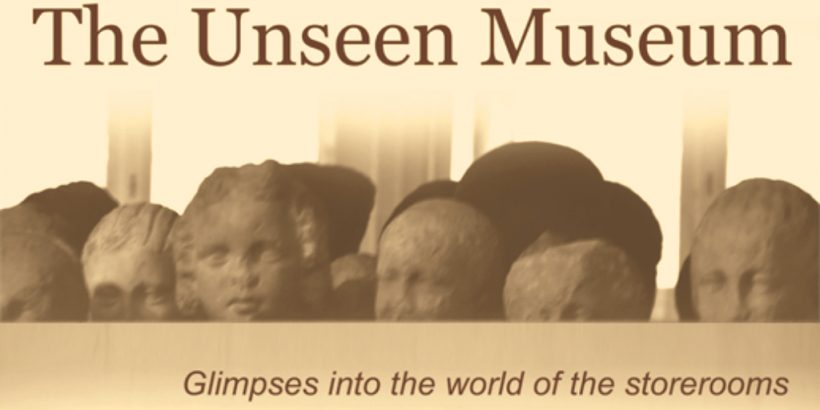 As part of its initiative called Unseen Museum, the National Archaeological Museum presents hidden treasures and artefacts that are usually held in storage, including the Trojan collection of Sophia Schliemann.

Clay pots, tools, marble figurines and other objects will be on display for a limited time, that were discovered by the classical archaeologist Heinrich Schliemann during his excavation work in Troy in the 1870s.

The collection was donated to the museum by Mrs Schliemann.

Find other exhibitions on at the National Archaeological Museum.

HIDDEN TREASURES AT THE NAM