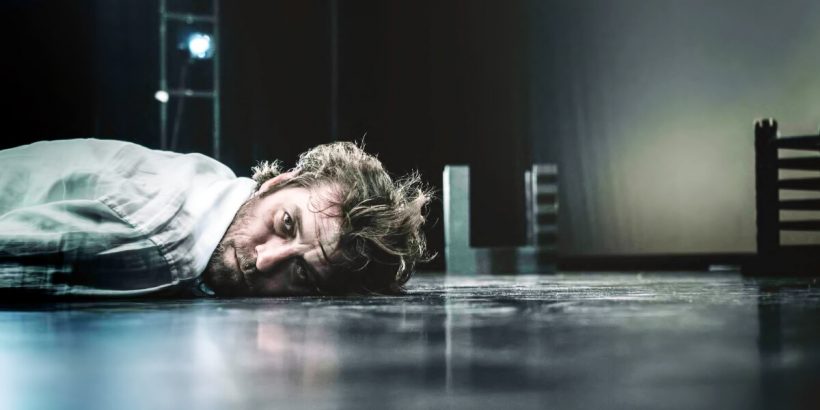 One of the most successful performances of the Athens and Epidaurus Festival, Seven Against Thebes by Aeschylus will extend its season touring around Greece in September. The National Theatre of Northern Greece presents this political tragedy as an exploration of our commonly shared survival instincts and how these instincts are comparable with our fundamental need to remain human, despite our fears and insecurities.

A 25 minute drive from the centre of Athens