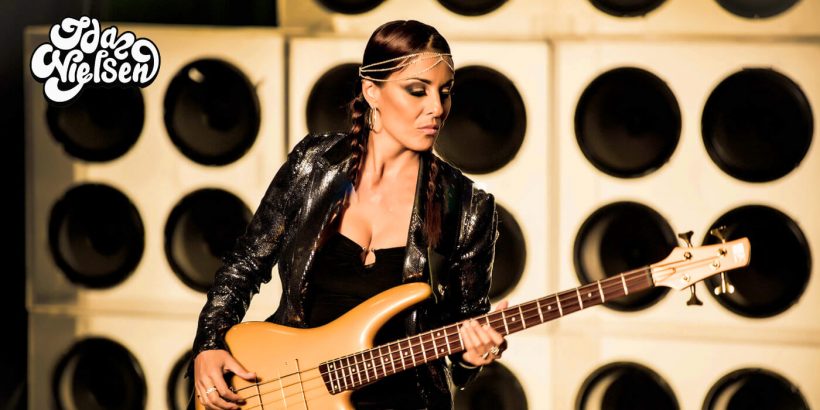 Heralded as “the priestess of funk”, Ida Nielsen, also known as Bass Ida, Bassida and Ida Funkhouser performs in Athens for the first time at the Half Note Jazz Club, with her band The Funkbots.

The Danish bass-player, composer and vocalist who has released several solo albums, rose to fame as part of American funk band, New Power Generation and later the 3rdeyegirl, both of which performed alongside the late artist Prince, up until his tragic death in 2016. Nielsen has been credited as his muse in the last years of his life.

The bass player, composer and singer has released three albums, with the fourth expected later this year. Her music has been described as old school funk and hip hop, spiced up with elements of reggae and world music pop ups, with lots of bass.

Ida Nielsen and The Funkbots will perform from her previous albums, along with tracks from her new record, with a small tribute to the great artist Prince.

ABOUT THE HALF NOTE JAZZ CLUB IN ATHENS

The Half Note Jazz Club, is a popular jazz spot in Athens, located in Mets, a 10 minute drive from the city centre. It is known for its line-up of great names in the world music scene and offers a programme covering jazz, blues, funk, swing, cabaret and tango.