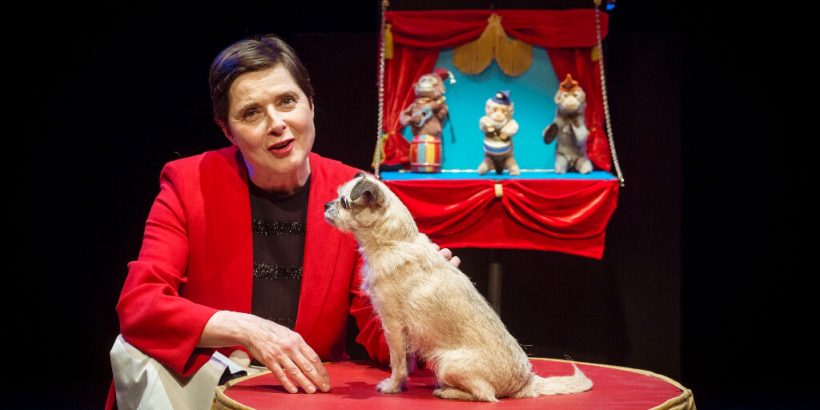 Where: Megaron, Athens Concert Hall
When: 20 October 2018
Why Go: For a unique and comical look at the animal world

The one woman show, ‘Link Link Circus’ comes to Athens as part of its world tour. Starring acclaimed Italian actress, Isabella Rosellini who explores the animal kingdom based on scientific research and through the lens of comedy. 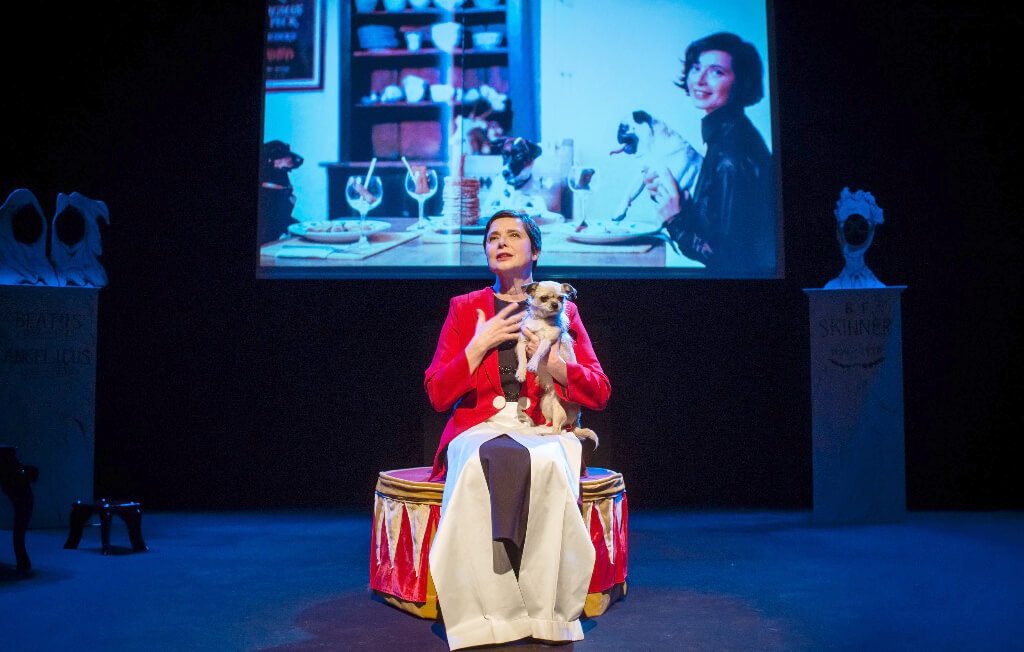 Why Athens Tip: Performed in English with Greek subtitles.

Isabella Rossellini is an Italian-born actress known for such films as Blue Velvet, Cousins, and Immortal Beloved.She was the face and spokesmodel for Lancôme cosmetics for 14 years and was reinstated as global brand ambassador in 2006. Rossellini is the daughter of Swedish actress Ingrid Bergman and Italian director Roberto Rossellini.

Pre-sale: https://webtics.megaron.gr/en/events/?eventid=2183 (cut and paste URL into your browser)