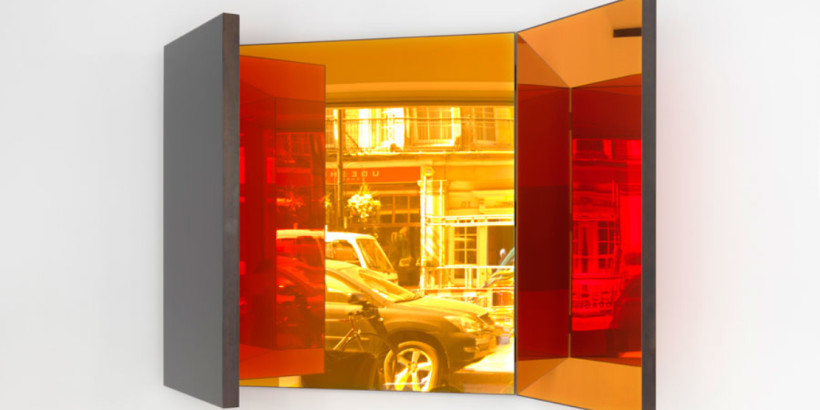 The Gagosian Gallery in Athens presents ‘Triptyques’, an exhibition of works by legendary French architect Jean Nouvel. The artist has reinterpreted a series of limited edition mirrors, and a “Boite a outils” (Tool Box), adding additional features to this common household object. In 1995, the architect launched the Jean Nouvel Design Agency for the development of interior design projects. Galerie Patrick Seguin and the Gagosian Gallery are the sole distributors and producers of Jean Nouvel limited edition furniture. Jean Nouvel was born in Fulem in 1945 and studied at the École des Beaux-Arts, Paris. He was a founding member of Mars 1976 and Syndicat de l’Architecture, during the intellectual architecture debate. Nouvel’s buildings include Musée du Quai Branly and Fondation Cartier pour l’Art Contemporain in Paris, Lucerne Culture and Congress Centre in Switzerland, Torre Agbar in Barcelona and Guthrie Theater in Minneapolis. Nouvel’s successful career includes the Aga Khan Award for Architecture for the Institut du Monde Arabe (1989), the Gold Medal of the Royal Institute of British Architects (2001), the Wolf Prize in Arts (2005) and the Pritzker Prize (2008). He has exhibited his work in New York, Rio de Janeiro and Tokyo.