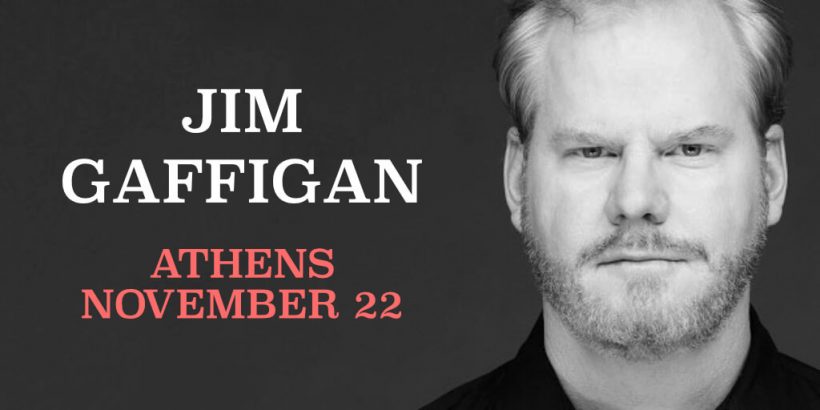 Where: Parnassos Hall
When: 22 November 2018 (SOLD OUT)
Why Go: See one of America’s funniest stand-up comedians

THIS EVENT HAS SOLD OUT

Gaffigan is known around the world for his unique brand of humour which largely revolves around fatherhood and his observations on life and food. He is also regarded as a “clean” comic, using little profanity or sexual humor in his routines. His clever, deadpan style has made him one of the top touring comedians in America and his CDs and DVDs have reached platinum sales. 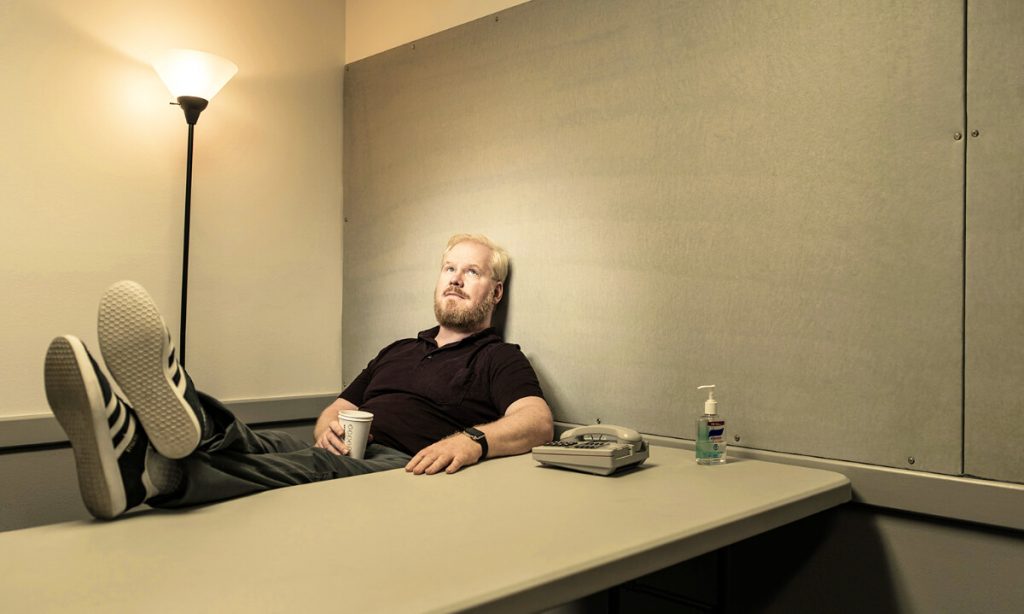 Gaffigan has had an unprecedented number of appearances on late night’s “Letterman” and “Conan.” He has two books, Dad is Fat (2013) and Food: A Love Story (2014) and also co-created and stared in a TV Land television series based on his list called “The Jim Gaffigan Show”.

Don’t miss the comedian of our times in Athens.