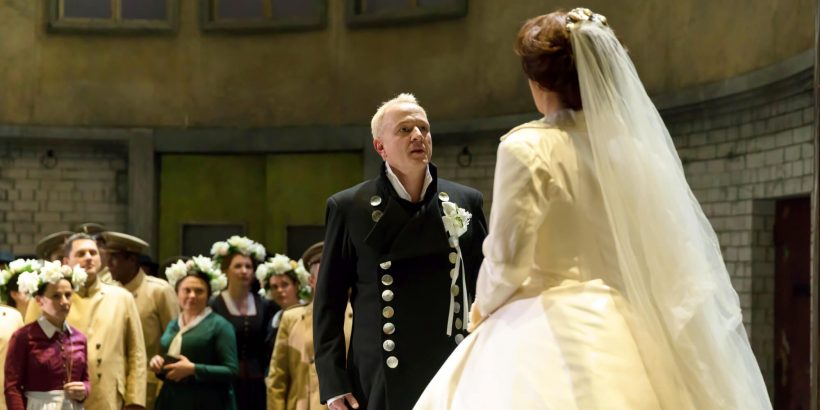 The story in short:

Written over three acts, an unknown knight comes to the rescue of an accused Elsa von Brabant. While Elsa appears to have found happiness, dark forces conspire against her. The knight’s mission is to prove Elsa’s innocence.

The plot inspired Wagner to write some of the best-known pages in musical history including the renowned wedding march at the beginning of Act III. 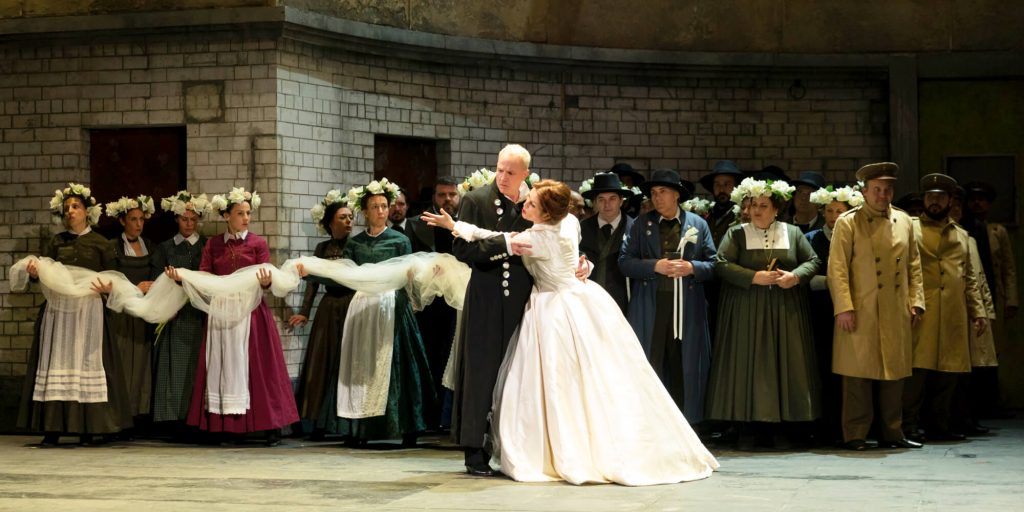 Tenor Peter Wedd appears in the role of Lohengrin; a role that demands superhuman endurance. Greek National Opera’s remarkable soloist Dimitri Platanias, sings a Wagnerian role for the first time in this production.