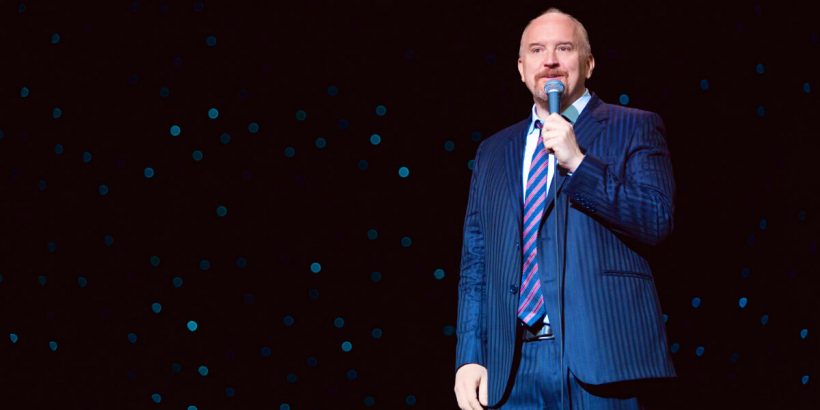 This event is sold out

Having won several accolades including six Emmy awards, he is considered one of the best stand-up comedians of all time. He began his career in the 1990s and went on to write material for the likes for David Letterman, Conan O’Brien and Chris Rock. He finally starred in his own show, HBO’s ‘Lucky Louie’ to much acclaim. 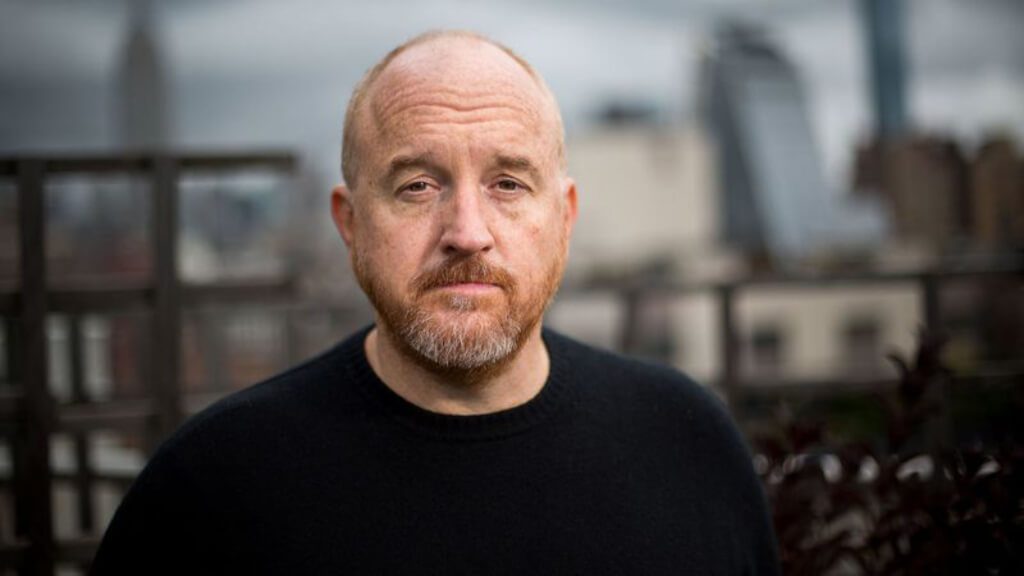 CK has released over eight stand-up specials including  ‘Shameless’, ‘Chewed Up’, ‘Hilarious, Word – Live at the Carnegie Hall’ (audio), ‘Live at the Beacon Theater’, ‘Oh My God, Live at the Comedy Store’ and most recently,  Louis  CK 2017.

Louis is the creator, writer, director, and star of the Peabody Award-winning shows  ‘Louie’  and  ‘Horace and Pete’. In January 2015, CK became the first comedian to sell out Madison Square Garden three times for the same tour.

Recording of any kind, including note taking, is not permitting in the show room. You will be asked to leave. This is a cell phone free experience. All cell phones and smart watches will be locked in pouches inside the show room