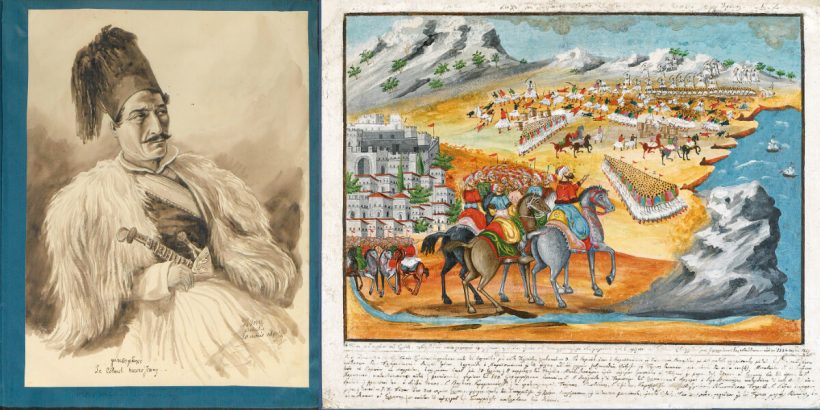 Where: American School of Classical Studies Athens
When: On now – 29 September 2018
Why Go: An emblematic exhibition

In conjunction with the inauguration of the new wing of the Gennadius Library, the American School of Classical Studies in Athens (ASCSA) presents ‘Ioannis Makriyannis: Vital Expression’ dedicated to the great fighter of Greece’s War of Independence who later became a politician and advocate of the Constitution under the first Governor of Greece Ioannis Kapodistrias.

Makriyannis was also a self-taught man of letters who wrote important memoirs of the War of Independence. Nobel Prize-winning poet George Seferis called Makriyannis “a great teacher of our language”. 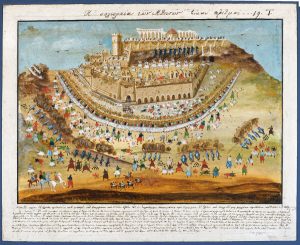 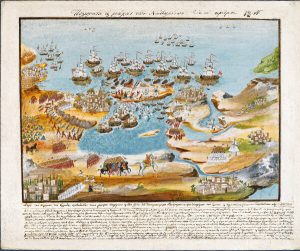 The main part of the exhibition consists of 24 emblematic paintings that narrate episodes from the War of Independence of 1821.It also presents archival material related to the life and action of General Makriyannis, as well as personal items that have kindly lent to the exhibition from the National Historical Museum, the Historical Archives of the Benaki Museum, the General Archives of the State and the Sylvia Ioannou Foundation.

The American School of Classical Studies at Athens is the leading American teaching and research institution in Greece, dedicated to the advanced study of all aspects of Greek culture, from antiquity to the present. The School remains, as its founders envisioned, a privately-funded, non-profit educational and cultural institution. 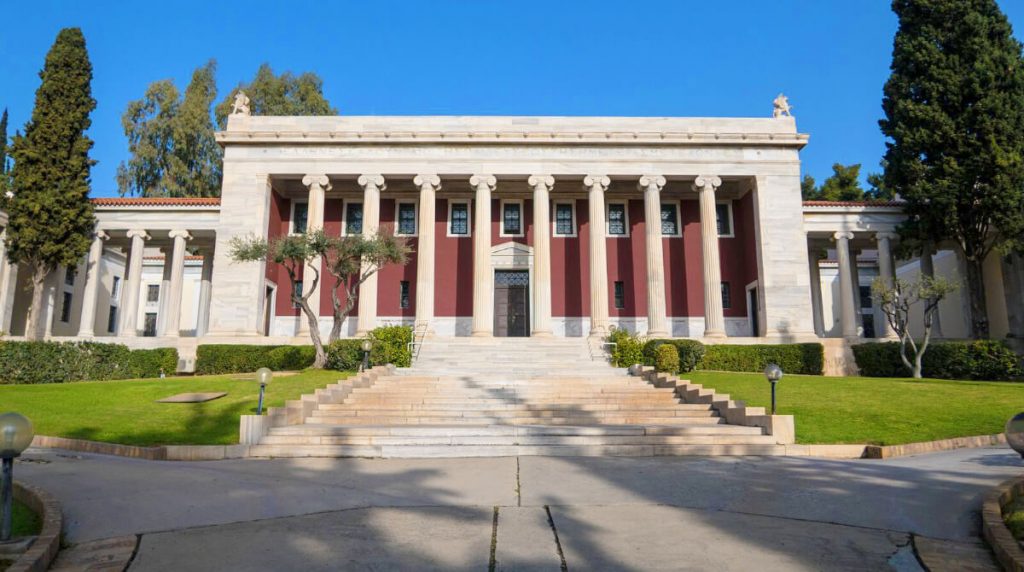 The Gennadius Library was established in 1926 and is a leading research center for the study of the culture and civilization of Greece with more than 125,000 rare books, archives, manuscripts, and research materials that shed light in all periods of Greek history and culture.