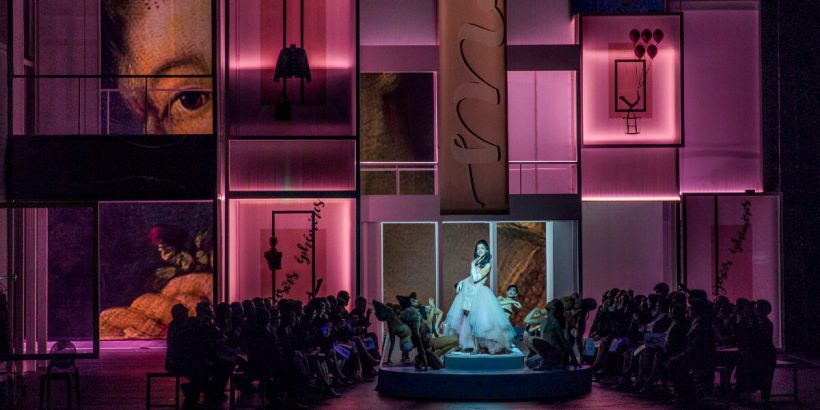 Jules Massenet’s Manon returns to Athens after a 52 year absence, presented by the Greek National Opera. Manon is an opéra comique in five acts to a French libretto by Henri Meilhac and Philippe Gille, based on the 1731 novel by the Abbé Prévost.

Manon is Massenet’s most popular and enduring operas and has maintained an important place in the repertory since its creation. It is the quintessential example of the charm and vitality of the music and culture of the Parisian belle époque. 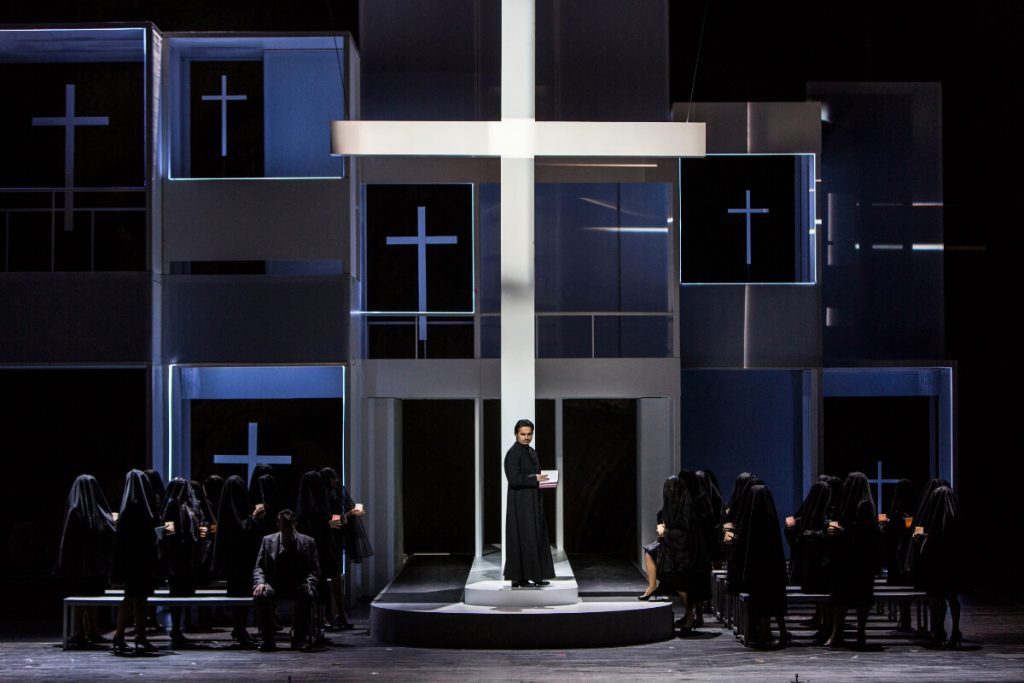 This new production by the Greek National Opera will be directed by the distinguished Greek theatre director Thomas Moschopoulos.

With the GNO Orchestra and Chorus.

THE STORY OF MANON IN BRIEF

This story follows the central character Manon, who is more victim than architect of her own fate. In 19th century Paris, bourgeois society gorges itself on luxury and easy pleasures, something she is unable to resist and drags down her faithful partner Des Grieux.