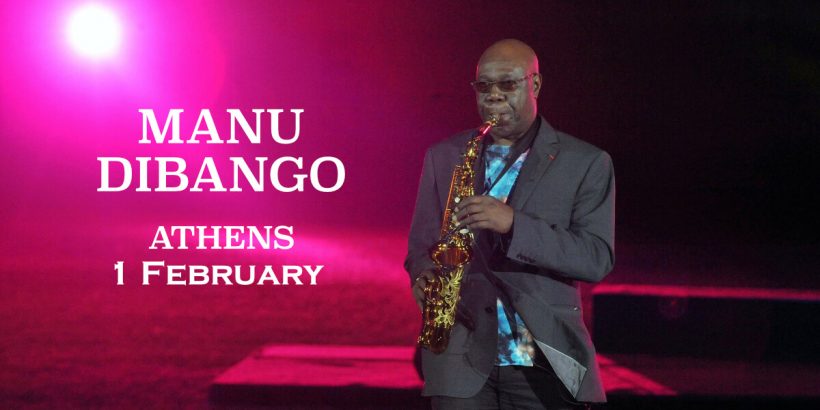 Where: Gazarte in Gazi
When: 1 February 2019
Why Go: Hear a legendary saxophonist LIVE

Cameroonian musician and song-writer Manu Dibango will return to Gazarte’s stage in Athens for a night of acoustic groove and soul. 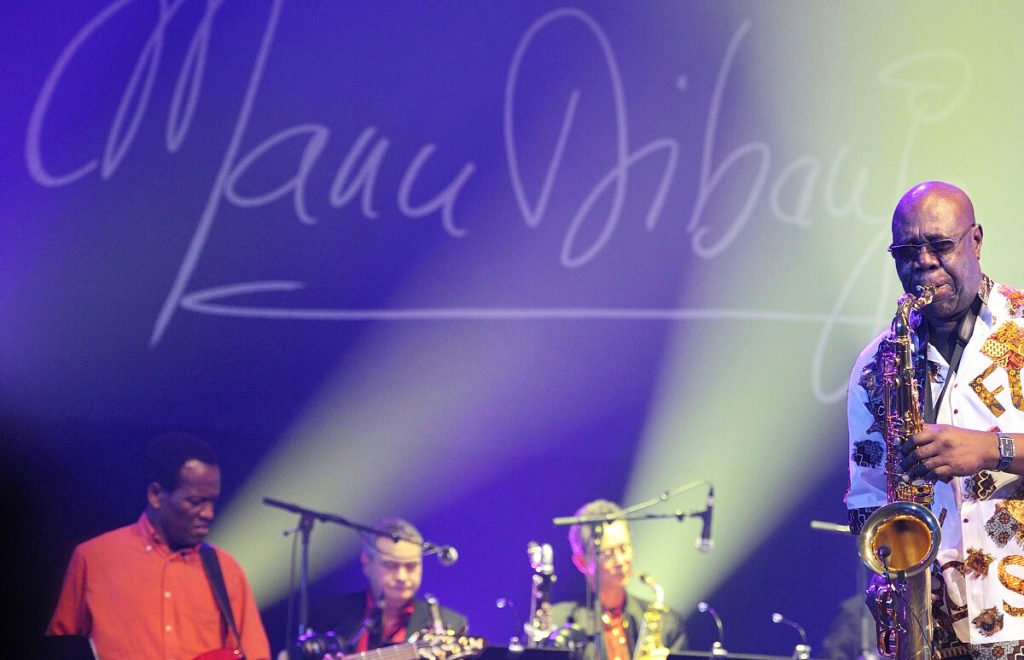 Throughout his career, Dibango, who plays saxophone and vibraphone, successfully combined African, American, European and even techno sounds into his songs, putting his own stamp on jazz, funk and traditional Cameroonian music.

After performing in Athens countless times over the last decade, he returns as part of his 60th anniversary tour of his career.