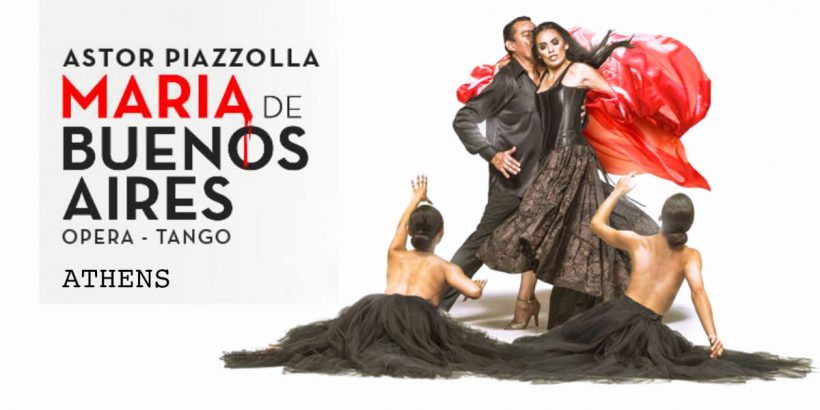 Where: Odeon of Herodes Atticus
When: 25 September 2018
Why Go: Tango under the full moon

Maria de Buenos Aires, a tango operetta performed in two parts, comes to the Odeon of Herodes Atticus beneath the glow of the full moon in Athens this September.

World renowned for the music by Argentine composer Astor Piazzolla, this performance marks the first time the famous opera is conceived as a tango choreography.

It is the world’s first opera tango by the famous choreographers, Alejandro Aquino & Natalia Hills, performed by 14 dancers, 10 actors and a nine-member orchestra. The muse and companion of Astor Piazzola, Amelita Baltar, will perform the most beautiful tango arias ever written, 50 years after the opera’s premiere in Buenos Aires. 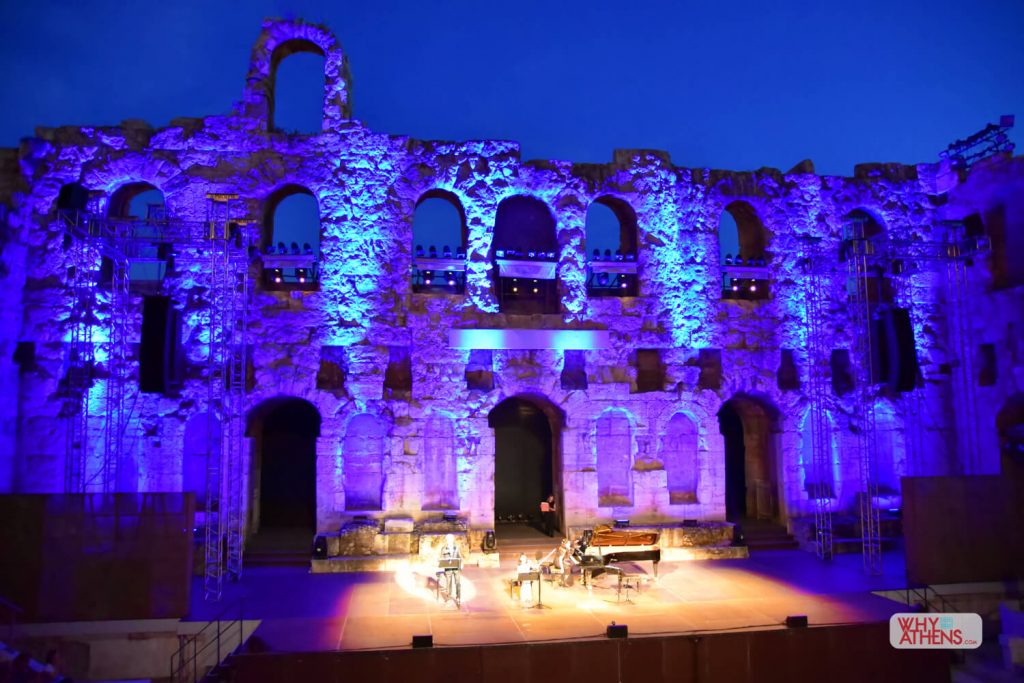 The grand 1,900 year old stage of the Odeon of Herodes Atticus in Athens. Photograph: Why Athens

Astor Piazzolla’s music of Maria of Buenos Aires and Horacio Ferrer’s libretto is the most representative work of the genre and is the crown of Piazzolla’s work, which went on to perform at major opera stages and festivals around the world including, Houston Grand Opera (1991), Covent Garden Festival (2000), Edinburgh Festival (2010), Milwaukee Opera (2011), among others.

The music of Maria of Buenos Aires is mainly based on “nuevo tango”, a genre that Piazzolla revolutionised by incorporating elements from jazz and classical music.

In the Sanctuaries of the Argentine underworld, the story of Maria, the city of Buenos Aires and tango itself unfold. Maria was born in a poor suburb of Buenos Aires on “… a day when god was drunk”. Working as a prostitute and in a whirlpool of a lost love, she eventually falls in love with tango. The story follows her life and death in the seedy underbelly of Argentina and how her tango soul becomes immortal and bright.

Under the auspices of the Embassy of Argentina.