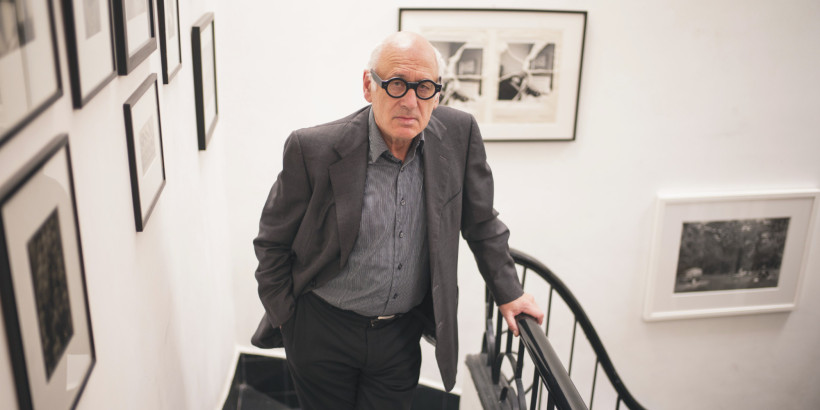 Renowned English composer Michael Nyman presents ‘The Baroque Project’ for one night only at the Athens Concert Hall. Nyman is known for numerous film scores including his multi-platinum soundtrack album to Jane Campion’s, The Piano.

The program will include several acclaimed movie soundtracks and he will perform with the Michael Nyman Orchestra.