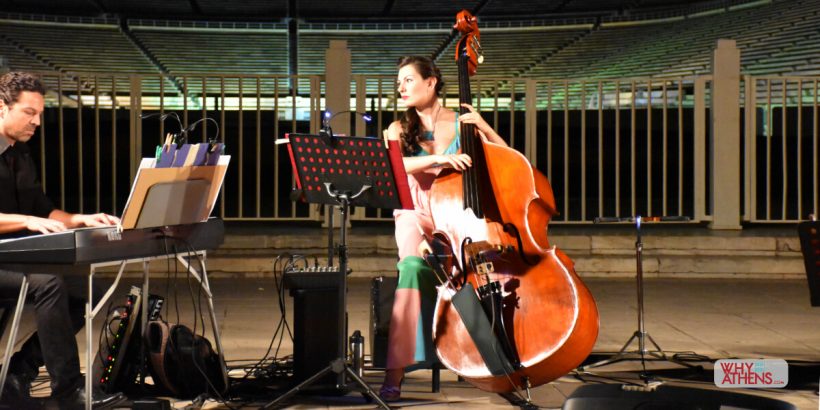 Where: Courtyard, Numismatic Museum
When: 30 August 2018
Why Go: Summer nights of live jazz

The garden courtyard of the Numismatic Museum is moments away from Syntagma Square and offers the perfect setting for summer evenings taking in jazz and live music. The museum building was built between 1878-1880 and designed by prominent architect Ernst Ziller. In 1927 the building was acquired by the Greek state and used as a courthouse before it became the Numismatic Museum.

MUSICAL INTERLUDES AT THE NUMISMATIC MUSEUM 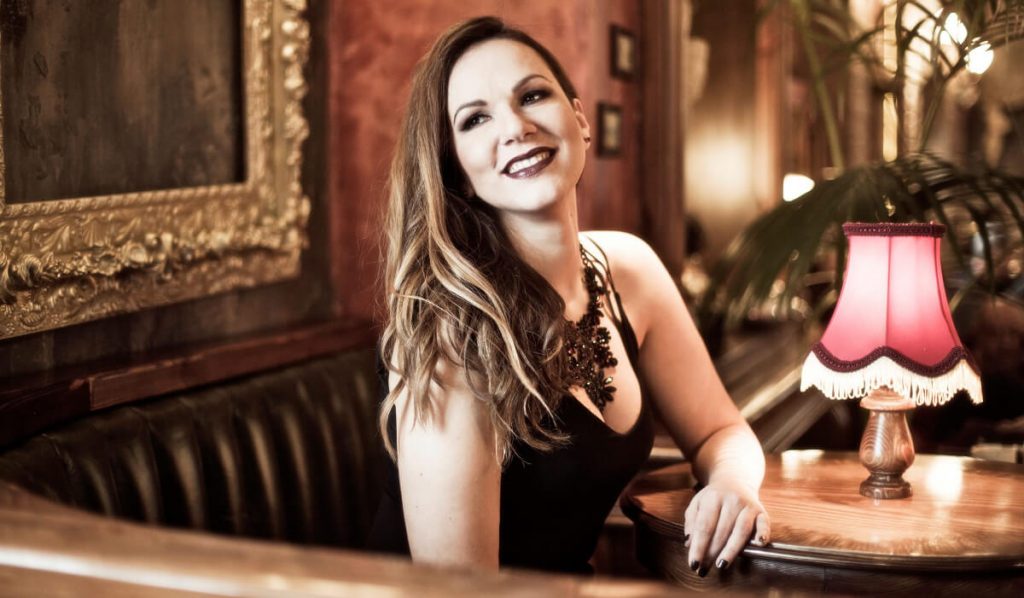 The courtyard of the Numismatic Museum welcomes Eva Sakellaris performing well-known soul, funk, pop, jazz hits and “tweaked” cover songs from artists including Joss Stone, Etta James among others. Sakellaris will also sing from some of her original compositions.

The beloved duet, Dilemma, will present orchestral themes from their discography, as well as songs from popular movies including, La vita e bella, Amelie, La la land among others. Appearing with saxophone and guitar for a unique musical dialogue. 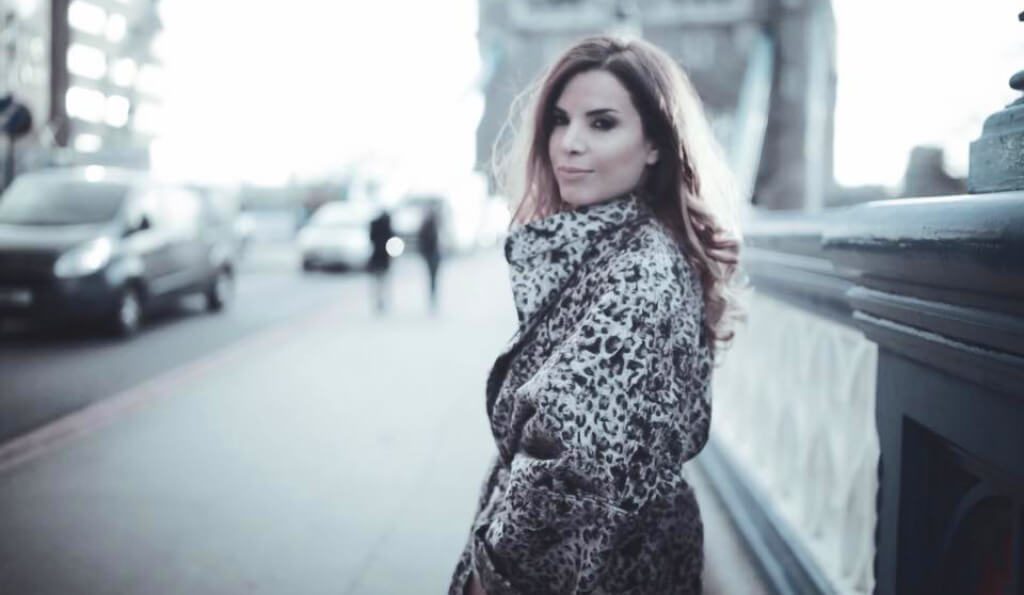 Marian Georgiou will perform at the Numismatic Museum under the Full Moon on August 26. 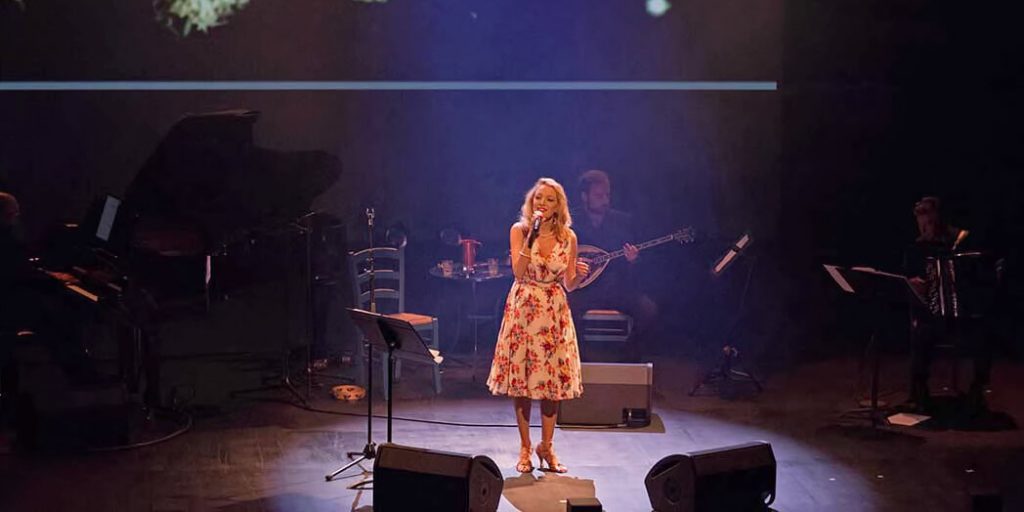 Tina Alexopoulou returns to the garden of the Numismatic Museum for the fourth consecutive year, presenting songs from her new album, ‘J’ai rêvé d’une nuit’, released in Greece and France.

Expect popular jazz and swing, French romantic songs, along with Greek adaptations. She performs with musicians, Brian Voll on piano, Phoebos Bozas on saxophone, Marios Skoufos on bass and Kostas Kalogirou on drums.