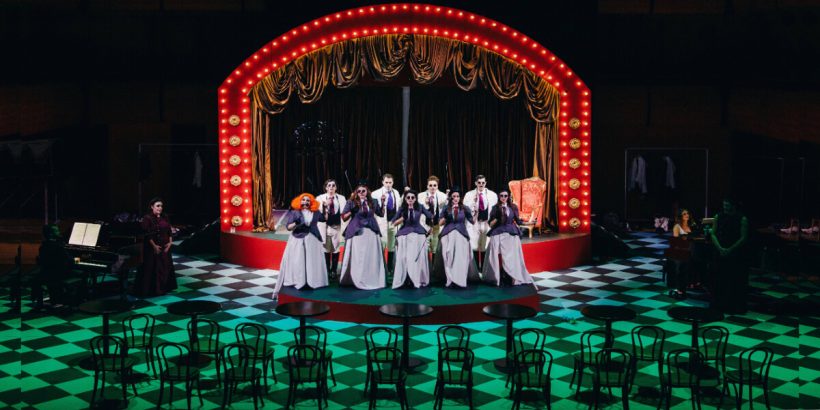 My Fair Lady. Photograph: V.Isaeva
Where: Stavros Niarchos Foundation Cultural Center (SNFCC)
When: On now until 31 December 2019
Why Go: See a fun cabaret adaptation for the holidays

My Fair Lady, one of the most successful and popular musicals in the history of Broadway, is presented for the first time in Greece in its full-length music version by the Greek National Opera’s (GNO) Alternative Stage, at the Stavros Niarchos Foundation Cultural Center in Athens.

My Fair Lady will be brought to life through the seducing and enigmatic world of cabaret in a production of lofty aesthetic value. Based on George Bernard Shaw’s play Pygmalion, with prose, lyrics and music by the musical duo Lerner and Loewe, the legendary musical goes up in the approved adaptation for two pianos, conducted by Stathis Soulis and directed by Ioannis Perlegkas, who also features in the leading role of Professor Higgins. 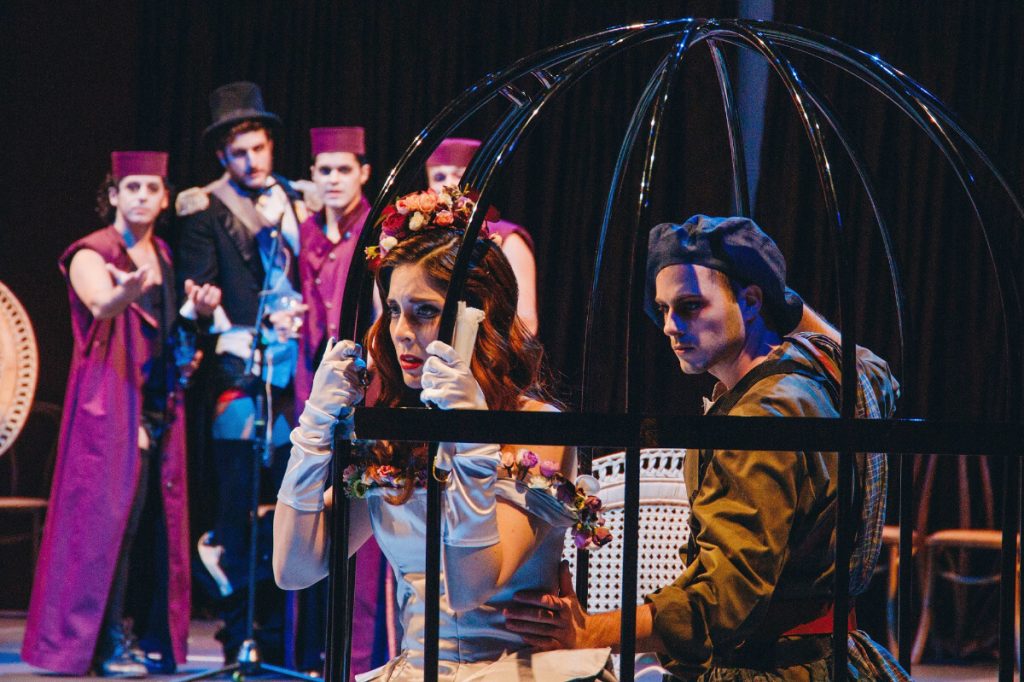 Two pianos, voices, bodies and wild can-can dancing in a musical about sex and class war, with wonderful songs including “I could have danced all night”, which rightly remains one of the most popular in the genre.

Why Athens Tip: Performed in Greek with English subtitles.

The Alternative Stage is the second auditorium of the opera wing found inside SNFCC complex. Designed by the acclaimed Renzo Piano, it was designed for intimate musical performances and creative space for Greek composers.