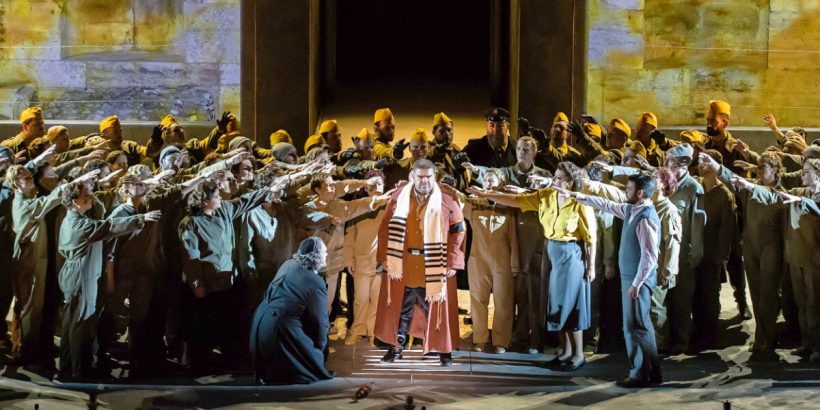 One of Verdi’s most popular operas, Nabucco will be presented at the Odeon of Herodes Atticus as part of the Athens and Epidaurus Festival.

A watershed moment in Verdi’s career, Nabucco put an end to a string of failures for the composer and marked the end of a period of great sadness in his life. The opera is perhaps best known for the chorus of the Hebrew slaves, serving as a quasi-national hymn for Italy, expressing Italians’ collective resistance against the Austrian occupation. Nabucco is also well-known for its demanding baritone, soprano and bass roles. 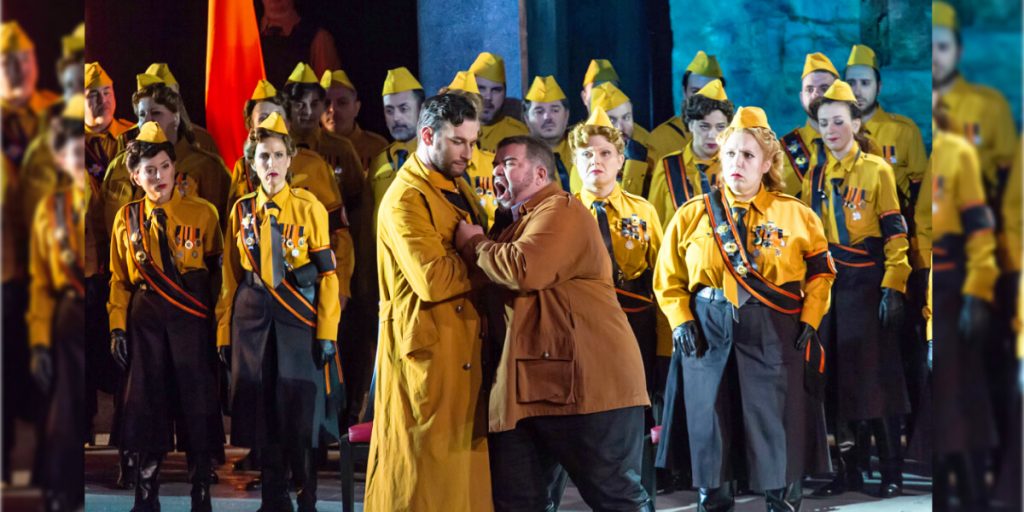 Presented by the Greek National Opera, the celebrated Greek baritone Dimitri Platanias will portray the title role, having already received acclaim for this performance at prestigious venues around the world, including the Royal Opera House, the Bavarian State Opera and the Opera Stuttgart among others. 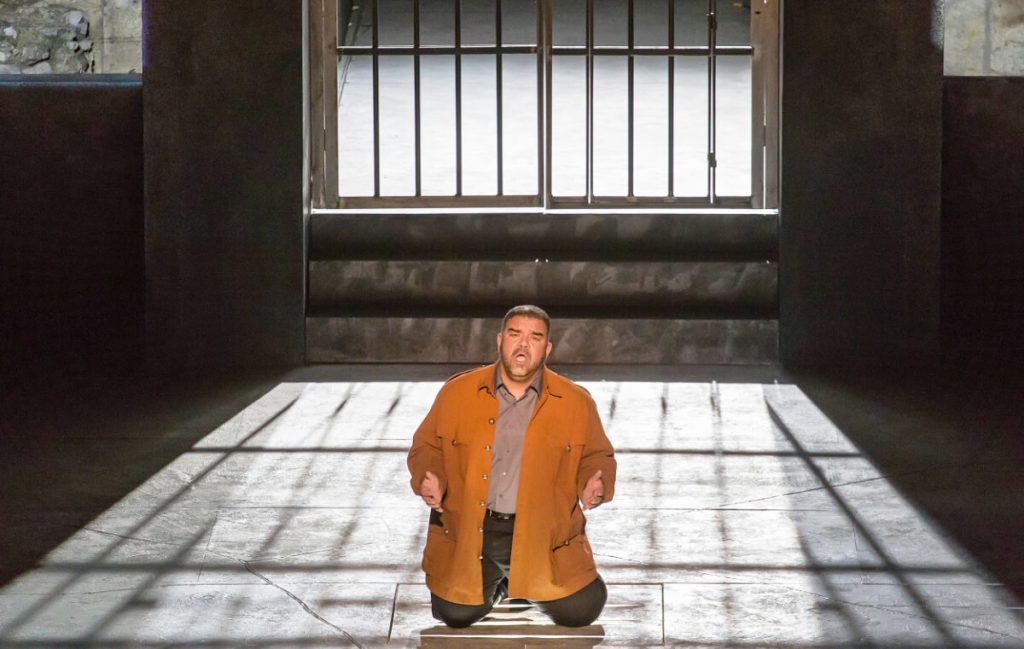 The performance will be directed by Leo Muscato, a rising star of Italian opera, in his first ever collaboration with the Greek National Opera. Distinguished for his direction of Verdi and Puccini operas, Muscato has seen his performances presented at some of the top opera houses in Italy.

NABUCCO by the Greek National Opera