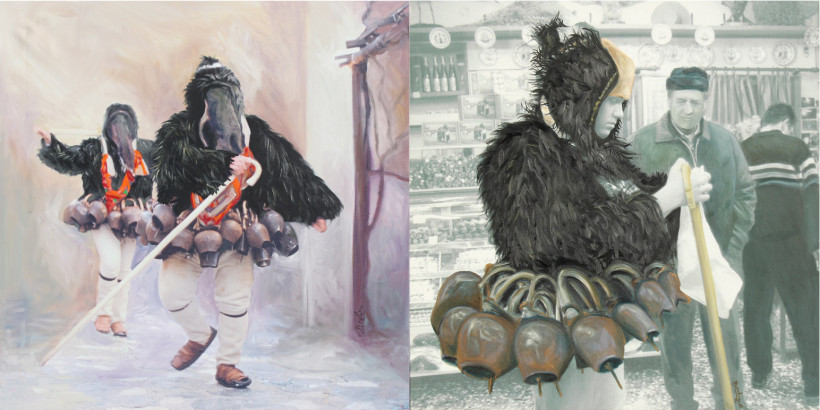 French visual artist Pascaline Bossu discovered Greece as a child, while vacationing every summer on the island of Thassos. As an expat living in Athens for the last 16 years, her art beautifully infuses the Greek environment whilst also exploring themes of identity and culture. The exhibition Impressions of Greece presents sketches, paintings and photographs by Bossu, who deals with double identity and immersing oneself into foreign culture. Her techniques include hand painted photographs and paintings inspired by photographs, resulting in a back and forth movement and mirror effect between Greece and France, between painting and photography.