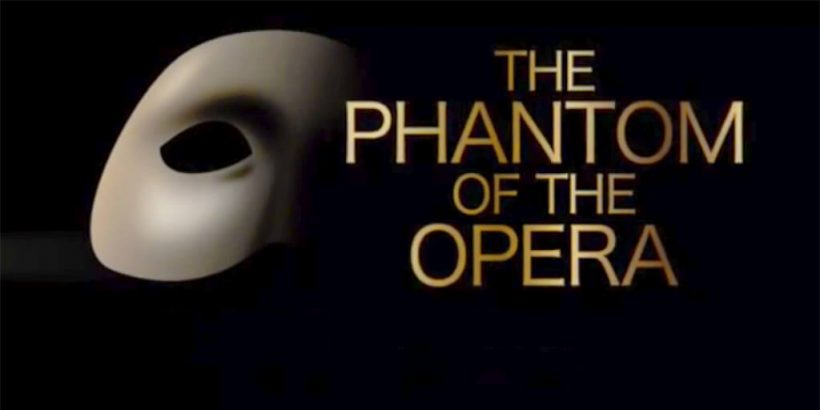 The Phantom of the Opera comes to Athens for a strictly limited time. Now in its 34th year and winner of 70 major theatre awards, Andrew Lloyd Webber’s iconic musical brings together an all-star cast from London’s West End to Athens in a monumental theatre production to be held at the Galatsi Olympic Hall. 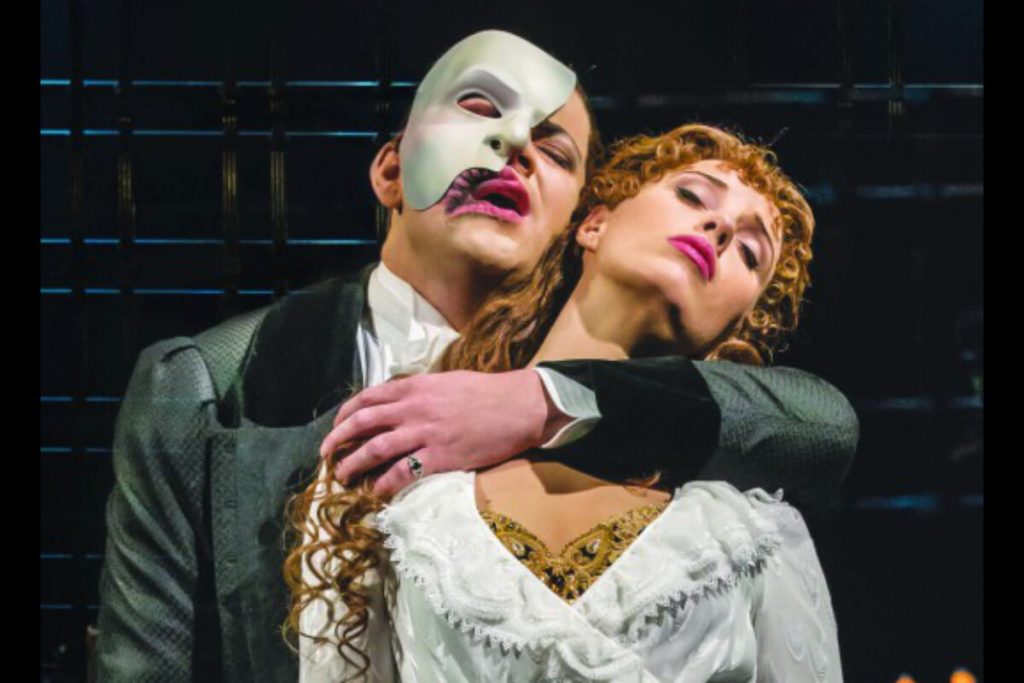 With its famous songs that have left their mark in history and the tender love story between Christine and the mysterious Phantom of the “Paris Opéra House” audiences can expect all the romance, suspense and intrigue of this enchanting production that has been seen by more than 140 million people worldwide. 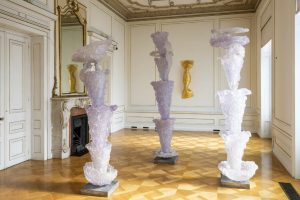 LYNDA BENGLIS at the Cycladic Museum 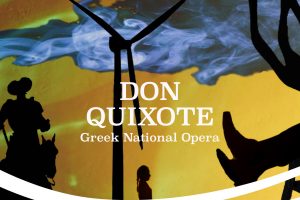 The most popular and convenient way of getting from the mainland to the Greek islands is by FERRY. We choose @ferryhopper for the best service in Greece. FIND OUT MORE
#Athens #Greece #ttot #traveltips #travelblogger #travel #Greek #slowtravel https://t.co/tkgeSXVkVY