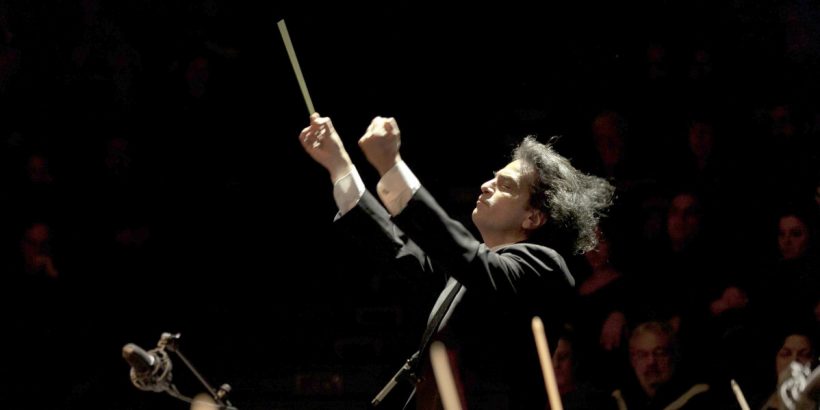 The London based Royal Philharmonic Concert Orchestra will perform for one night only at the Megaron Concert Hall in Athens. Appearing with internationally acclaimed pianist and conductor, Vassilis Tsabropoulos, they will perform Beethoven’s majestic Coriolan Overture, written in 1807 for Heinrich Joseph von Collin’s 1804 tragedy Coriolan; and two of the finest works for piano and orchestra, Mozart’s dramatic Concerto in D minor that Beethoven loved and included in his repertoire, and Beethoven’s own superb Emperor Concerto. 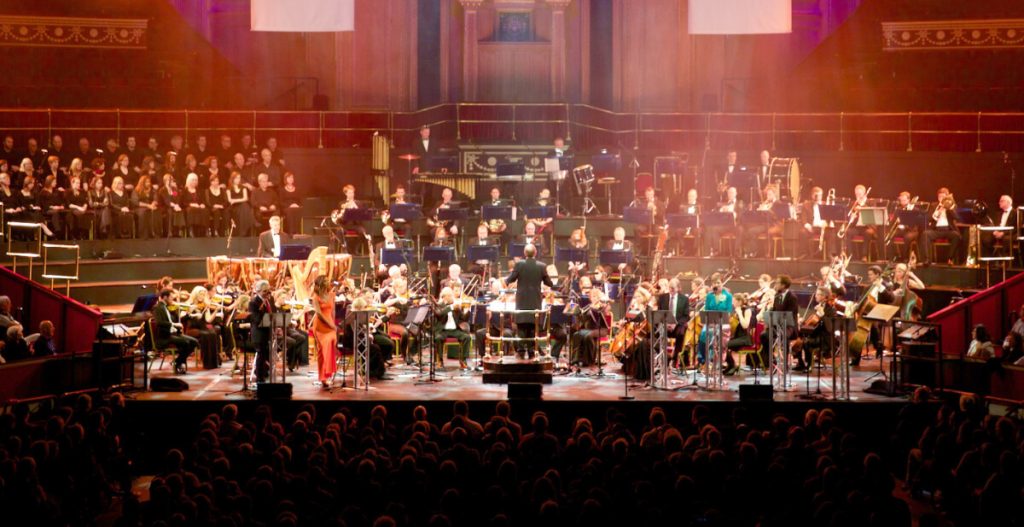 The programme will also include: