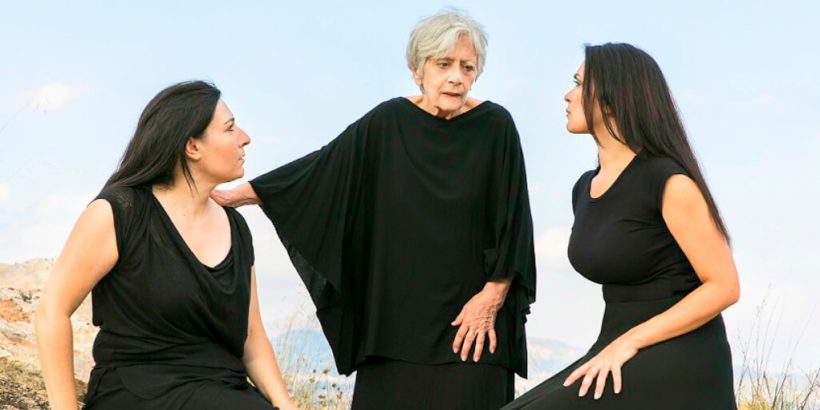 The Sacrifice of Abraham. Photograph: Julie Georgantidou
Where: Odeon of Herodes Atticus
When: 7 October 2018
Why Go: A masterpiece of Greek literature brought to life on stage

The Sacrifice of Abraham by Vitsentzos Kornaros will be performed by prominent Greek actors, musicians and dancers at the Odeon of Herodes Atticus in Athens.

The romantic poem was written circa. 16th century and is considered to be a masterpiece in Cretan literature by Kornaros, a leading figure in the Cretan Renaissance. 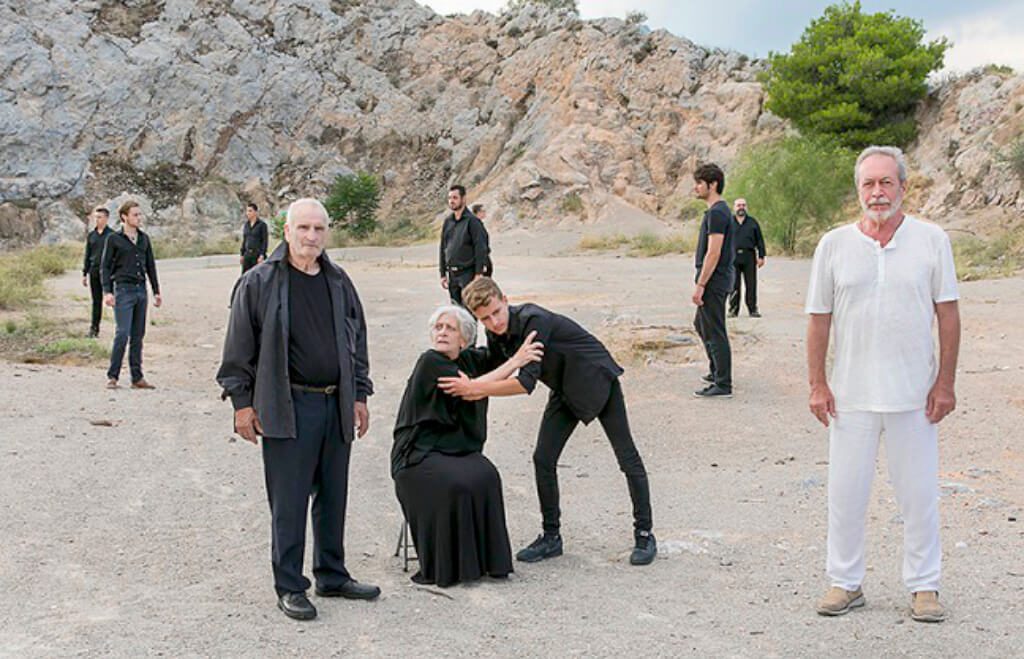 The Sacrifice of Abraham will be performed at the Odeon of Herodes Atticus. Photograph: Julie Georgantidou

Popular Greek actor, Lefteris Eleftheriou along with composer and musician Psarantonis will perform, among others.

Why Athens Tip: This performance will be presented in Greek.

SACRIFICE OF ABRAHAM by Vitsentzos Kornaros