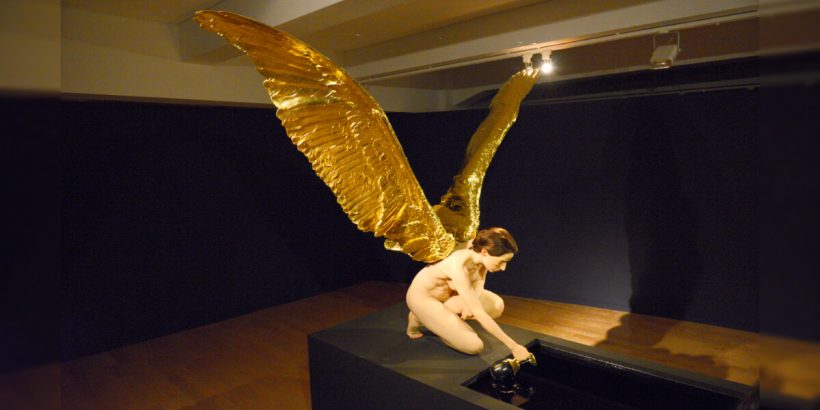 Where: Benaki Museum’s Pireos St annex
When: On now – 11 November 2018
Why Go: See his life like sculptural work

The installation, ‘The Messenger’ by Australian sculptor Sam Jinks is on display at the Benaki Museum’s Pireos St annex in Athens.

Drawing inspiration from the statue of Iris that once formed part of the west pediment of the Parthenon, Iris was the swift messenger goddess with the ability to communicate between the gods and humankind, moving beyond the realm of the living and the underworld, the personification of a rainbow. 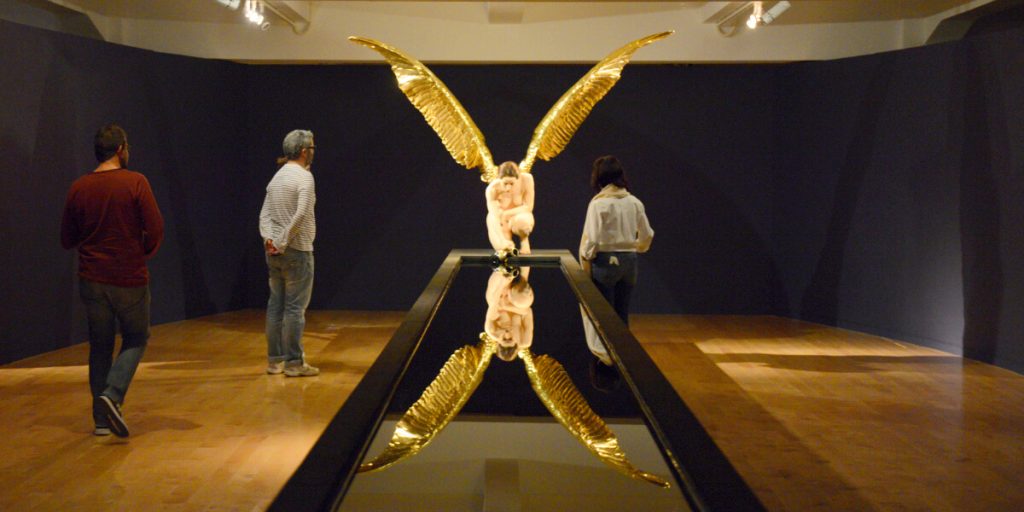 The Messenger by Sam Jinks on display at the Benaki Museum in Athens.

Jinks uses Iris as the basis of this sculptural work, who was a goddess of liminal spaces. The work is a metaphor for how we can view and decode the Parthenon sculptures and a testament to the power and magnificence of the ancient sculptors and mythical gods of the time.

The commissioned works was part of a collaboration between the Hellenic Museum in Melbourne and the Benaki Museum in Athens.

Sam Jinks is known for his lifelike but fragile figures using silicone, resin, calcium carbonate, fibreglass and hair. His work has been exhibited in Australia and around the world to much critical acclaim. The artist lives and works in Melbourne.

THE MESSENGER by Sam Jinks