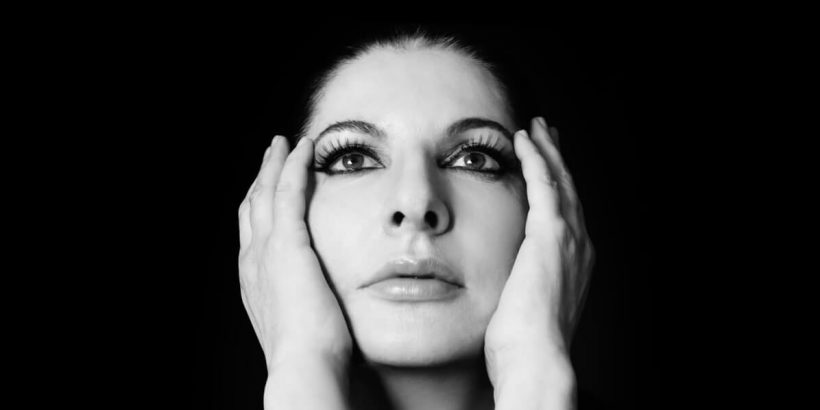 Marina Abramovic in the pose made famous by Maria Callas.
Where: Stavros Niarchos Foundation Cultural Center (SNFCC)
When: TBA
Why Go: See a radical & conceptual work

World-famous performance artist Marina Abramovic will portray Maria Callas in her new and ambitious operatic project, The Seven Deaths of Maria Callas, to be staged at the Greek National Opera in Athens.

The project will see Abramovic play her lifelong hero Callas – the prima donna assoluta of the 20th century, dying in seven operas including Madame Butterfly, who stabbed herself, and Tosca, who jumped to her death from a balcony. Abramovic’s performances will be filmed and screened as part of the production.

In these seven films and together with the award-winning Willem Dafoe, Marina Abramović will die seven times and at the end of the performance, will portray the real death of Maria Callas (Paris 1977) on stage, performing as herself.

A radical and conceptual work to be performed for three nights in July.

THE SEVEN DEATHS OF MARIA CALLAS