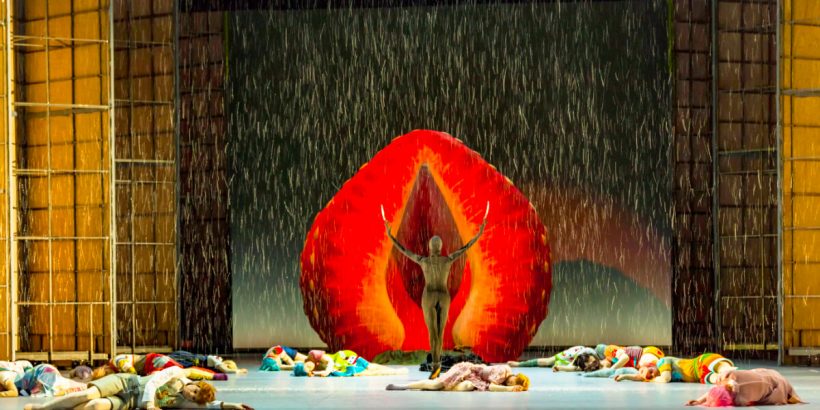 The dance version of Charles Perrault’s Sleeping Beauty that was set to music by Pyotr Ilyich Tchaikovsky, was first staged in 1890 and since then has remained exceptionally popular worldwide. The Greek National Opera, which has previously presented classical choreographies of the work, now stages an impressive new version from two acclaimed artists at the Stavros Niarchos Foundation Cultural Center in Athens. 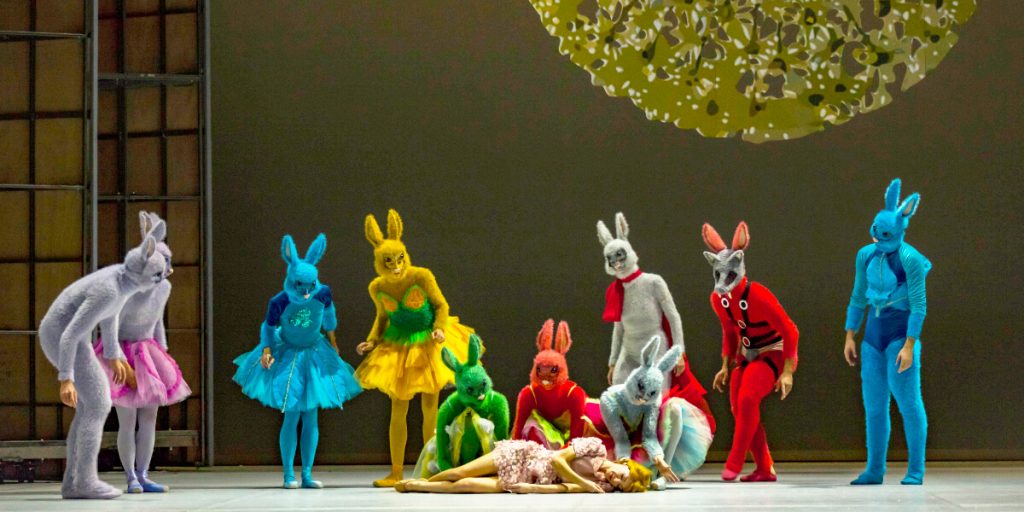 Renowned Swedish choreographer, filmmaker and dancer Pontus Lidberg, who has worked with the New York City Ballet, the Monte Carlo Ballet and the Dresden Opera among others and acclaimed British set and costume designer, Patrick Kinmonth, come together to reimagine a modern version of this famous tale, using the four seasons of the year to symbolise birth, love, life, and death. This impressive production features the Corps de Ballet of the Greek National Opera against the backdrop of brightly-coloured sets. 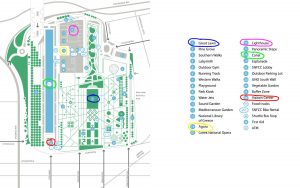