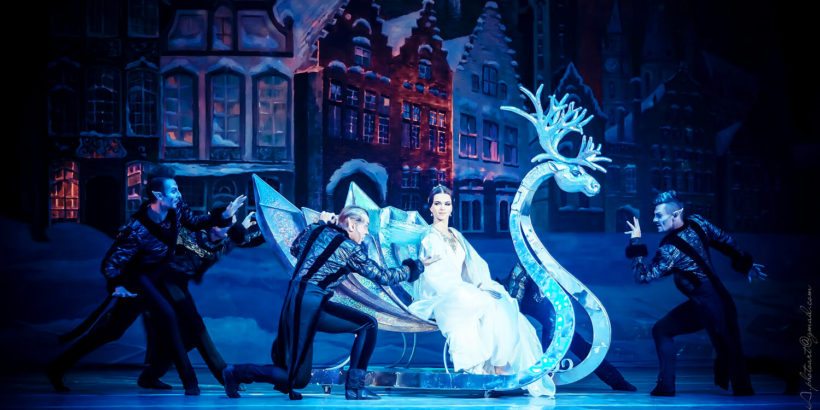 Where: Megaron, Athens Concert Hall
When: 17- 28th December 2016
Why Go: Based on the classic tale by Hans Christian Andersen

The National Opera of Ukraine presents The Snow Queen, a ballet performed in two acts based on the well-known classic fairytale by Hans Christian Andersen.The heartwarming story of the young Gerda and her struggle against an evil and icy foe is full of magical imagery, action and suspense. First published in 1844, it has inspired many adaptations for theatre, film, opera and dance. 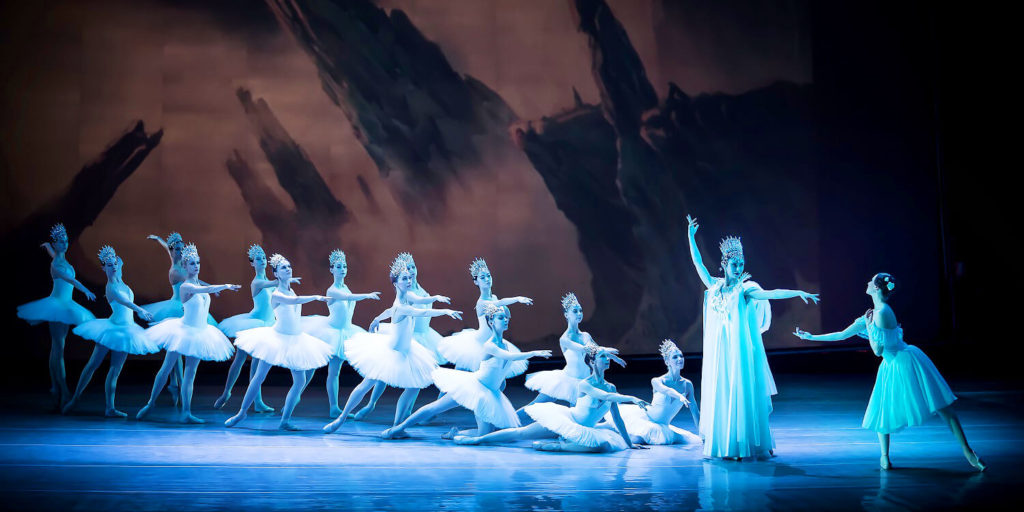 An enchanting tale of friendship and bravery. Kai and Gerda are best friends who would do anything for each other. When Kai begins to act cruelly, Gerda knows that something has gone terribly wrong and when he disappears, she knows she is the only one who can find him. Gerda sets off on an epic journey, facing three great trials before finally discovering Kai at the palace of the evil Snow Queen.

THE SNOW QUEEN a ballet by National Opera of Ukraine