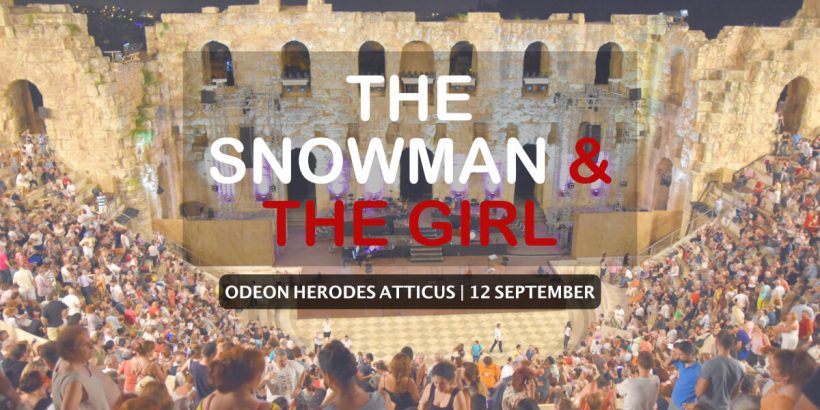 Where: Odeon of Herodes Atticus, Acropolis
When: 12 September 2019
Why Go: See a famous Greek fairy tale brought to life on stage

A musical theatre production, ‘The Snowman and the Girl’ comes to the Odeon of Herodes Atticus in September.

Based on the well-known fairy tale by Greece’s much loved storyteller Eugene Trivizas, a girl makes a snowman promise never to melt and in order to keep his promise, the snowman begins a dangerous and unimaginable journey to the North Pole. 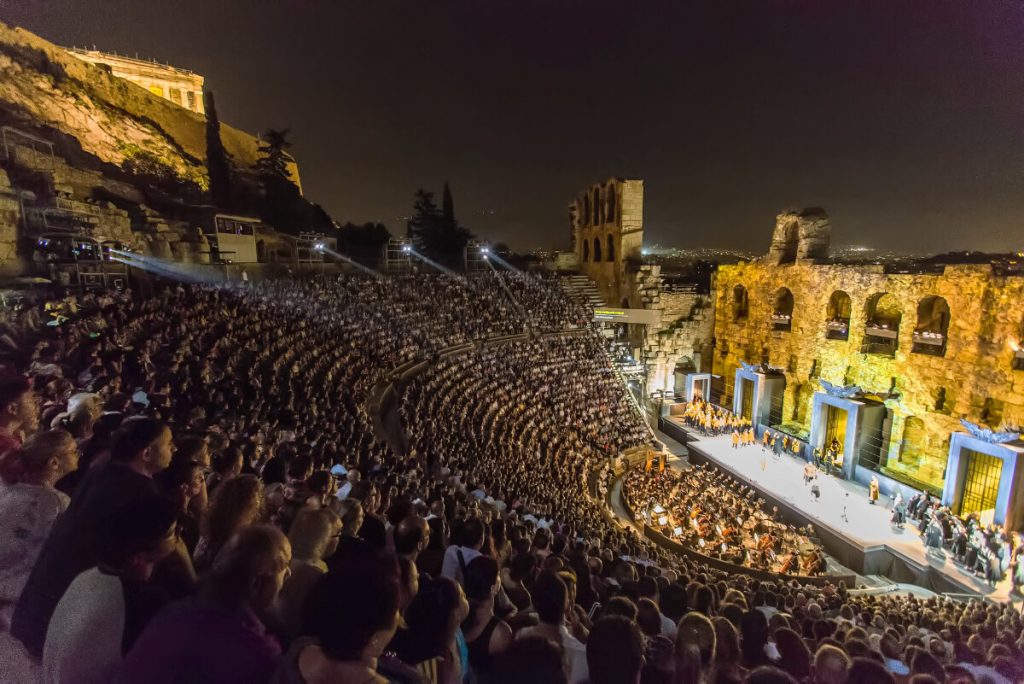 A full house at the Odeon of Herodes Atticus. Photograph was taken during a performance for the Greek National Opera. Photograph: Dimitris Sakalakis/courtesy of GNO

Songs and music performed by graduates in music.

The proceeds of the show will be awarded to the Scholarship Fund of the ‘Schools of Educational Society’.

Why Athens Tip: This production is performed in Greek.

THE SNOWMAN AND THE GIRL