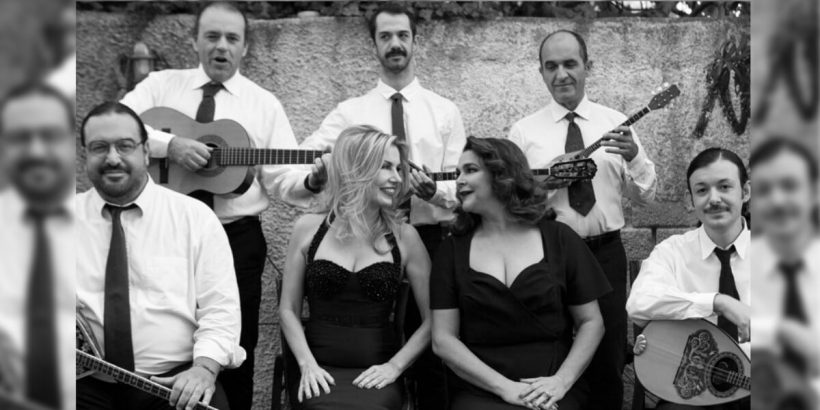 Where: Veaki Theatre
When: 10 - 30 November 2017
Why Go: See one of the most iconic Greek films performed on stage

Stella, the emblematic film that came out of post war Greece in 1955 will appear on stage in Athens throughout November at the Veaki Theatre.

The film which was directed and adapted for screen by Greek Cypriot Michael Cacoyiannis and starring Melina Mercouri travelled to the Cannes Film Festival where it received critical acclaim and successfully screened in America where it went on to win a Golden Globe Award for best foreign film. 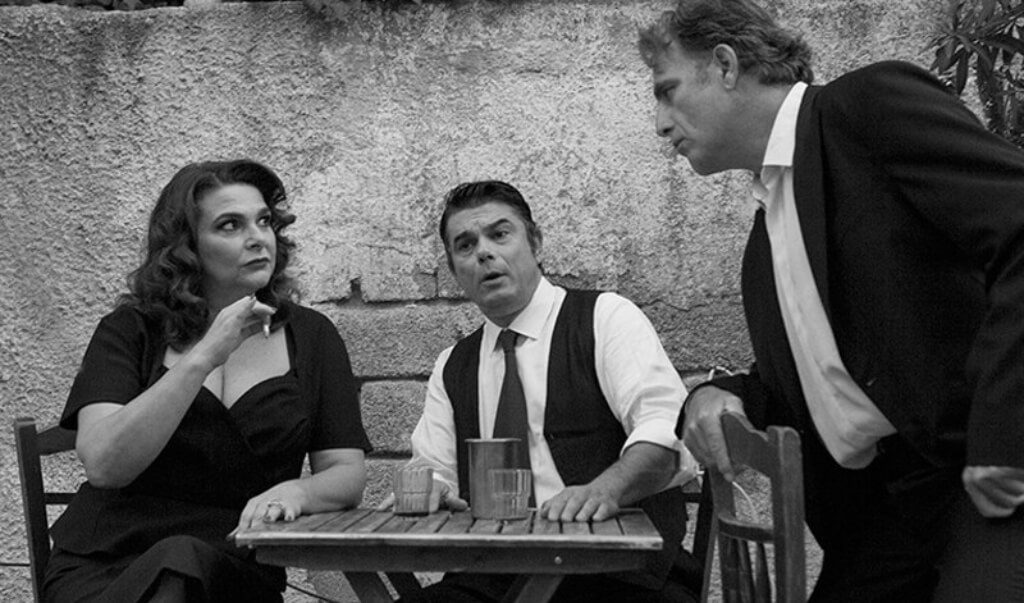 Stella was originally written as a stage play with the title Stella with the Red Gloves by Iakovos Kampanelis and now 65 years later, audiences will relive these iconic moments of Greek cinema in this unique stage production that will transport us back to 1950s Greece.

A live on stage orchestra will perform songs from the movie that were written by the legendary Greek composer Manos Hadjidakis.

Stella is a fiercely independent and uncompromising young woman. She is a rembetiko singer at a nightclub and lives a guilt free although turbulent life. Her innate independence and assertive nature lead her to numerous passionate love affairs. While with Aleko, son of a wealthy family, she decides, to break up with him before the relationship wears off. Once she meets Miltos, a young soccer player, she seems to change. At first, she avoids his advances, but eventually gives in to him but can only be with him on her own terms. No matter how much she loves him, she values her freedom more. Things become complicated when Stella is forced to choose. She repeatedly rejects Miltos’ marriage proposals but he finally forces her to accept the idea of marriage although she fails to appear on the wedding day.

It has been said that the story of Stella’s forced marriage symbolises the forces that are constantly trying to impose their will on Greece.