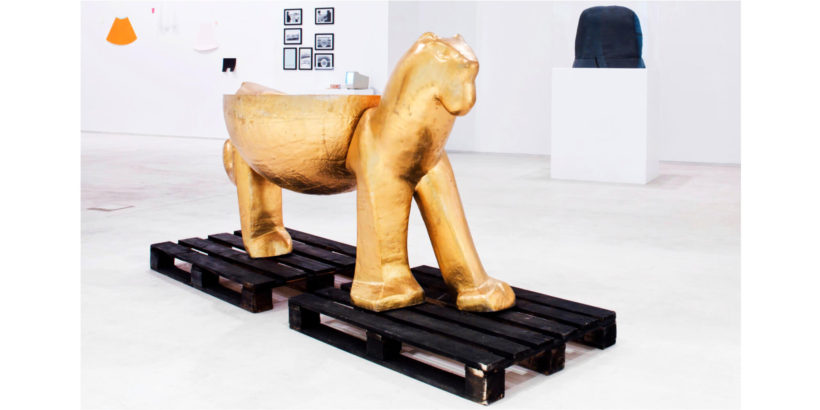 Sculpture by Yiannis Vastardis. Photograph courtesy of EMST
Where: National Museum of Contemporary Art (EMST)
When: On now – 29th January 2017
Why Go: Get a taste of the works to come at EMST

Ahead of its official launch the National Museum of Contemporary Art in Athens (EMST) is giving visitors a taste of what’s to come in an artistic collaboration with the Flemish Contemporary Art Museum based in Antwerp.

The exhibition titled Urgent Conversations: Athens – Antwerp will be the museum’s first presentation that is focused soley on contemporary art. Around 70 works from the two museum’s collections have been combined into several thematic sections, to explore and compare the great similarities and differences of Athens and Antwerp to establish a social and political dialogue through art. Some of these include; ‘Addressing Memory’, ‘Dealing with Catastrophe’, ‘Rage’ and ‘Urban Landscape’.

The museum stands on the site of the former Fix Brewery which was constructed in 1893 by Johann Karl Fuchs and awaits its official inauguration expected sometime in 2017.

Highlights from the exhibition 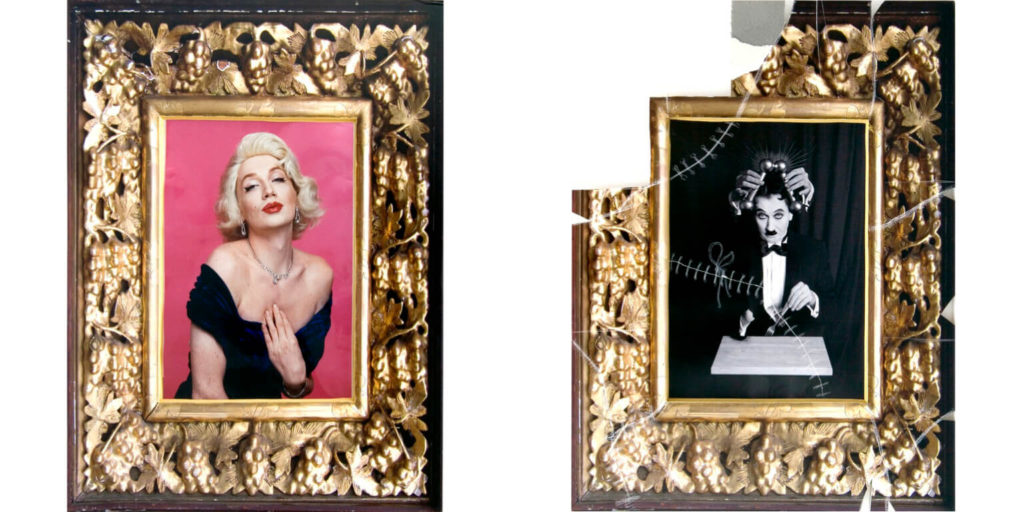 Monroe dresses up as the grotesque alter ego of a handful of history’s celebrities and leaders including: the pope, Charlie Chaplin and Marilyn Monroe to critically examine these personnas and as a hybrid of the artist himself. 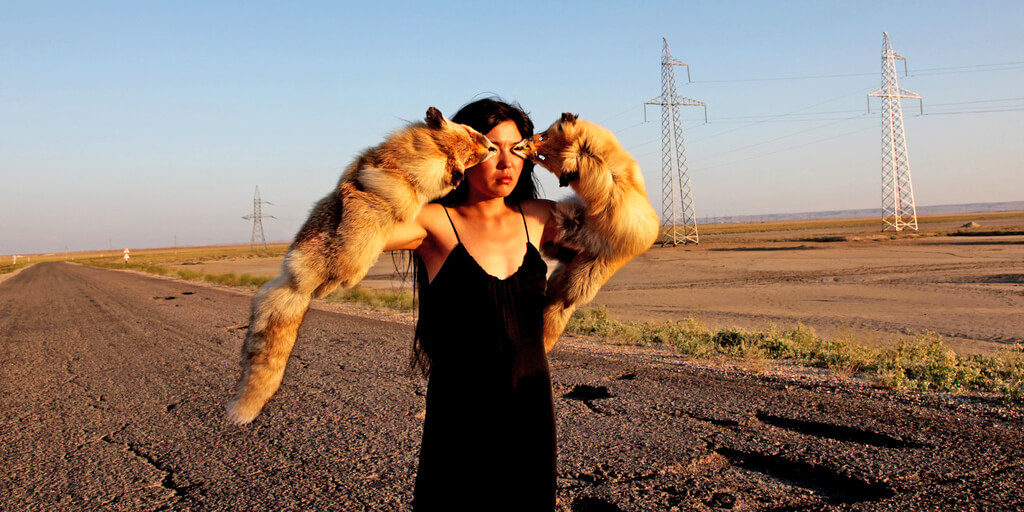 The Observer is one of four light boxes featuring stills from Menlibayeva’s movie Milk for Lambs (2010). This movie portrays life of women on the steppes of Kazakhstan, using a patchwork of references to nomadic mythology and shamanism, as well as to the soviet heritage.