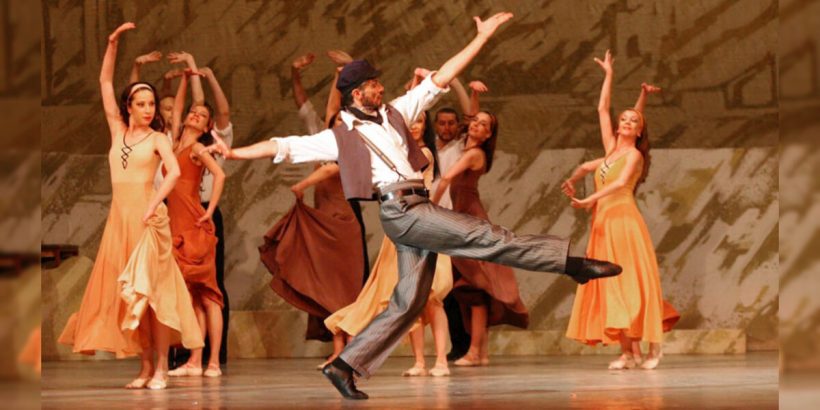 Zorba the Greek performed by the Sofia Opera and Ballet.
Where: Panathenaic Stadium
When: 15 September 2018 (Performance Cancelled)
Why Go: Re-live the story of Zorba through music & dance

Zorba the ballet performed by the Sofia Opera and Ballet comes to the iconic Panathenaic Stadium in Athens, for one night only in September. Based on the supreme novel by Nikos Kazantzakis, with music by Mikis Theodorakis.

You can find a LiveChat link on the bottom left hand corner of the Viva.gr website where you can correspond with a ticketing agent in English

Staged over two acts, with choreography and libretto by Lorca Massine, the world premier season in 1988 and again in 1990 broke all attendance records in Verona. The production has gone on to perform all around the world, touching the hearts and souls of all who see it.

Witnessing the power of the all famous final “syrtaki” dance, against the backdrop of the Panathenaic Stadium will be nothing short of amazing. 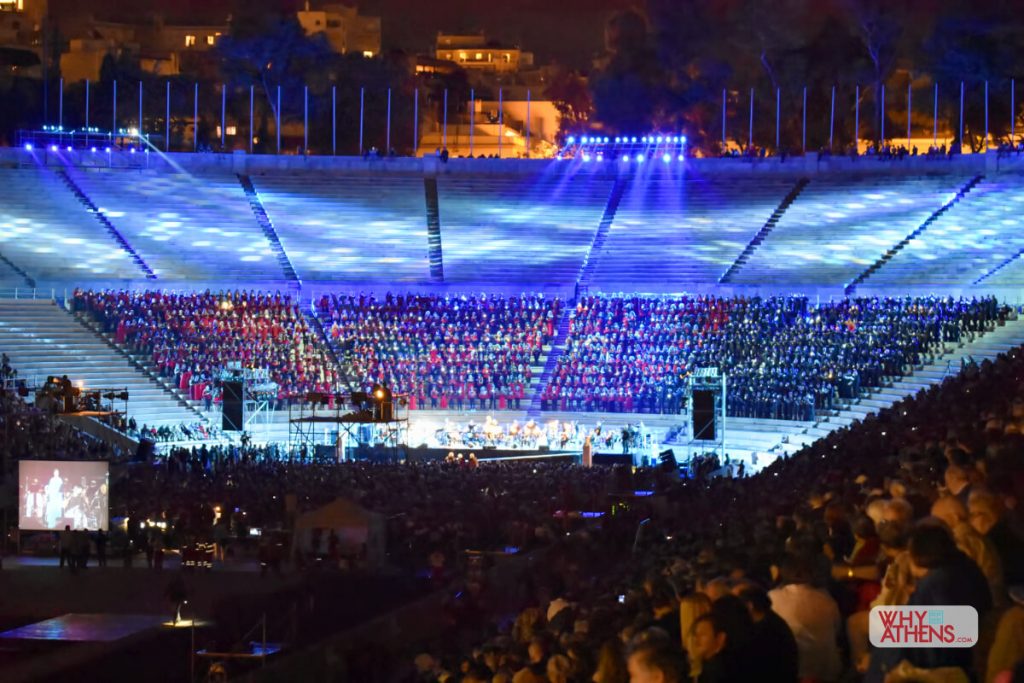 Zorba the Greek performed by the Sofia Opera and Ballet.

Alexis Zorba is a middle-aged man of many contradictions, full of life and passion, who lives by the beat of his own drum, free of moral constraints. Zorba is a story of love, friendship and passion.

Born in New York (1944), Lorca Massine has studied and collaborated with some of the greatest choreographers including Balanchine and Béjart. Son of the great Léonide Massine, he has choreographed more than 50 ballets and musicals. He has performed as the leading dancer at the New York Metropolitan Opera House, the London Royal Opera House and at opera houses throughout Italy. He received worldwide success for his choreography of Zorba.

ZORBA THE BALLET at the Panathenaic Stadium