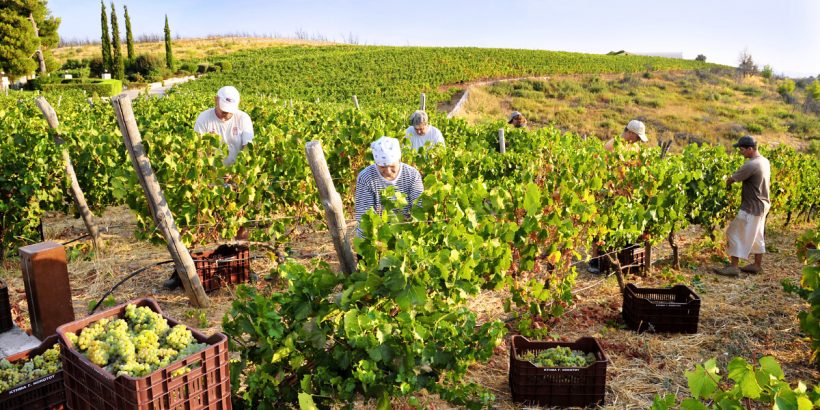 Vineyards in the Attica region. Photograph: courtesy of Wines of Athens

The quality of Greek wines is at an all time high. Many may not know that Athens is surrounded by small historical vineyards that are dotted around the city’s landscape, which you can see from an aeroplane as close to the airport itself. Dionysus god of wine and fertility was worshipped and celebrated in ancient times and is said to have given the knowledge of viticulture to Icarius of Athens, more than 3,000 years ago. The Attica region has been cultivated ever since and flourished during Byzantine times and through the reign of the Ottomans.

Following the phylloxera epidemic of the late 19th century and the impact of two world wars, most of the vineyards were destroyed. An attempt was made to rebuild Attica’s wine industry in the 1960’s but a shift to mass production and cheap, poor quality retsina did nothing to elevate the status of Greek wines coming out of the region.

“Dionysus god of wine and fertility, was worshipped and celebrated in ancient times and is said to have given the knowledge of viticulture to Icarius of Athens, more than 3,000 years ago.“ 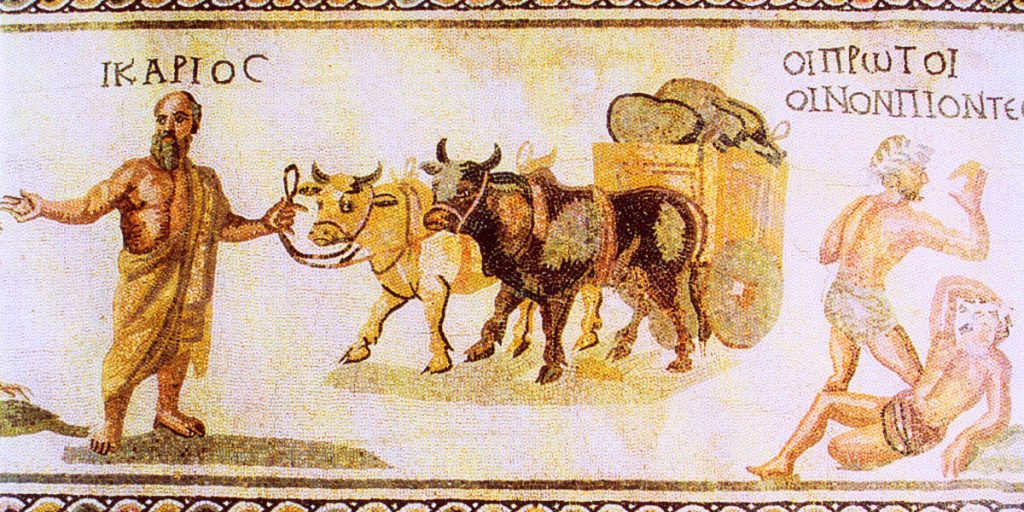 It was in the 1990’s when new winemakers and oenologists began to re-cultivate the indigenous savatiano variety, carefully adhering to traditional methods to retain the wine’s typical characteristics. If cultivated properly, this local variety can give wines explosive aromas of citrus, green apple and flowers. The good acidity levels make it an ideal companion with Greek cuisine. Wine expert and author Tara Q Thomas, recently described savatiano as “the flavour of the sun and the freshness of the sea” and I couldn’t agree more.

Today, Attica is the largest wine region in Greece with 16,000 acres of vineyards. Many of the wineries can be reached within a 30 minute drive from the centre of Athens where you’ll also find significant archaeological sites and stunning beaches along the way, but that’s the magic of Athens.

“This local variety can give explosive aromas of citrus, green apple and flowers.“ 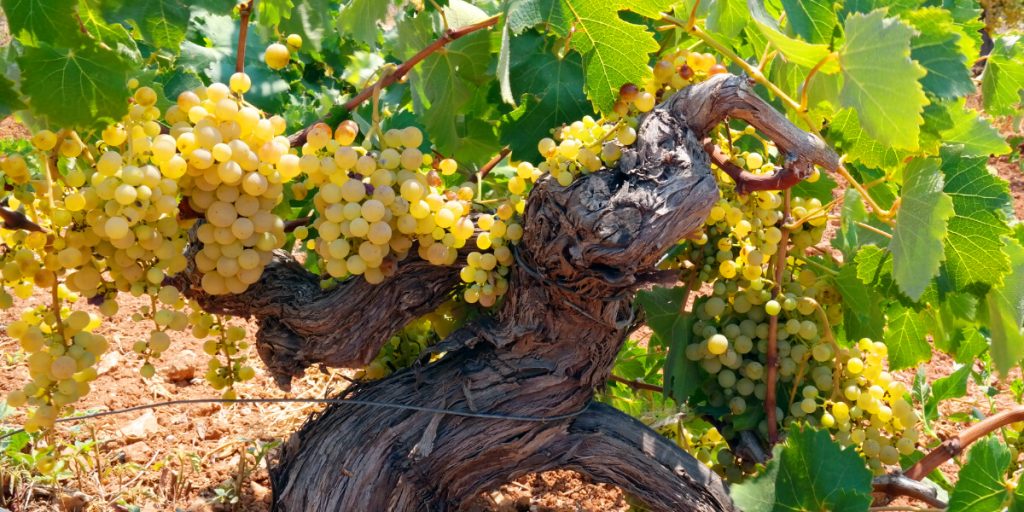 Two years ago, Wines of Athens was established in an effort for wineries in the region to collectively promote the vineyards and merits of wines in Attica. A dynamic and diverse team of wineries make up the initiative, including Papagiannakos, Mylonas, Anastasia Frangos, Markou Vineyards and Kokotou Estate. They all produce top quality savatiano wines along with other varieties.

Attica hosts a wide range of other indigenous and international varieties thanks to its climate and soil. Roditis with its delicate flavours is often blended with savatiano. Malagouzia has maintained its leading position in the last decade thanks to its rich and exceptional flavours. Assyrtiko is another that does well in the region and Agiorgitiko is the most commonly found local red variety that is fruity and easy to drink.

“Raise a glass of savatiano or retsina to Dionysus, the true Athenian patron of the vineyards.” 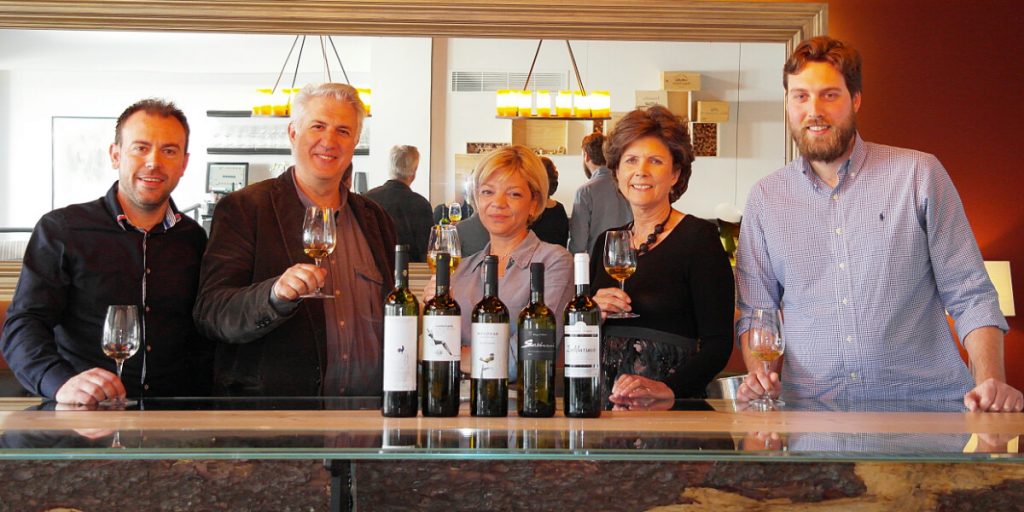 In the last decade, retsina has made a comeback and competent winemakers such as Papagiannakos and Markou are doing an excellent job. It’s one of the oldest known wines originating from Attica, and is traditionally made by adding the resin of pine trees to the fermenting must of savatiano grapes. In ancient times, tall Greek jugs known as amphorae were sealed with pine resin, which added a characteristic flavour to the wine that eventually became popular. Retsina wines made with savatiano grapes provide a more generous taste, round and rich on the palate with an oily texture. It’s an ideal accompaniment for cod with a garlic sauce, fried fish, meatballs and tzatziki.

If you’re lucky enough to be visiting Athens soon, be sure to explore these local wines and raise a glass of savatiano or retsina to Dionysus, the true Athenian patron of the vineyards. 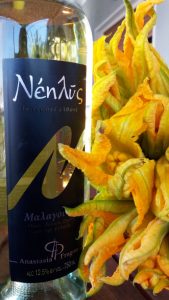 Neilis by Anastasia Fragou winery. The famous malagousia variety of Attica region has an intense nose with aromas of green apple, stone fruits and pear. The perfect combination for salads, risotto, pasta and grilled vegetables. 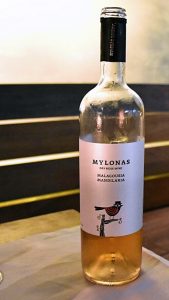 Mylonas Rose. A salmon colour rosé from malagousia with a touch of the red mandilaria variety. It’s like spring in your glass with flowers and mineral notes on the palate. Crispy with a spicy aftertaste, it can accompany any plate of Greek vegetarian dishes. 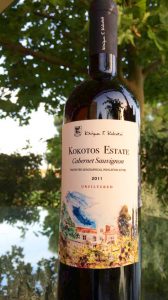 Kokotos Estate. A cabernet sauvignon matured in French oak barrels for 28 months and aged another six months in bottles. Provides a dark ruby wine with aromas of black fruits, spices and cedar. Rich on the palate with well structured tannins and a long aftertaste. All kind of red meat and game will be the best food choice. 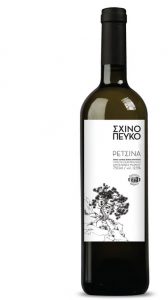 Retsina Skinopefko from Markou Vineyards is the new generation of retsina with discreet aromas of resin, mastic and green apple. It’s very light so it is a good introduction to retsina for those who aren’t used to its special taste. 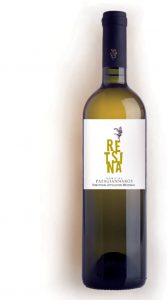 Eleni Kefalopoulou is a Greek wine journalist specialising in wines from the Attica region. She is the founder of Wines of Athens and a regular contributor to Insider, Gourmet – Eleftherotypia newspaper, Oinoxoos – Kathimerini newspaper, TV-Box and Oinoxoos.net.

Wine visits to the Attica region can be arranged. Further information: 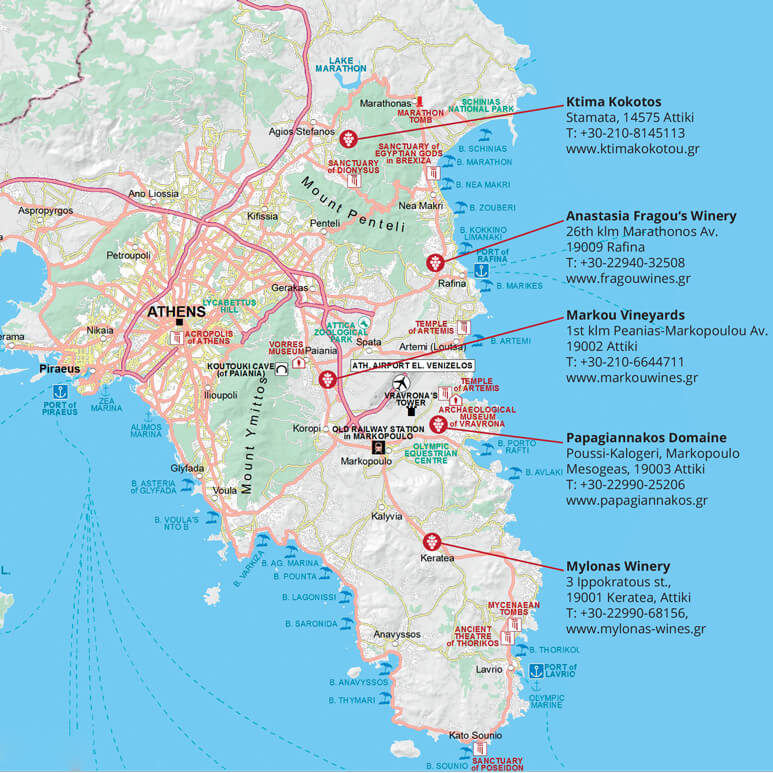 Map courtesy of Wines of Athens 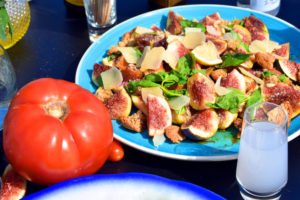 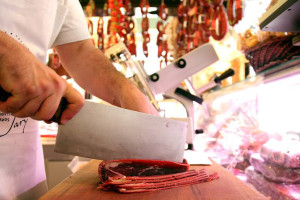 Paying homage to the ‘Karamanlides’ brings a sensory experience to Athens