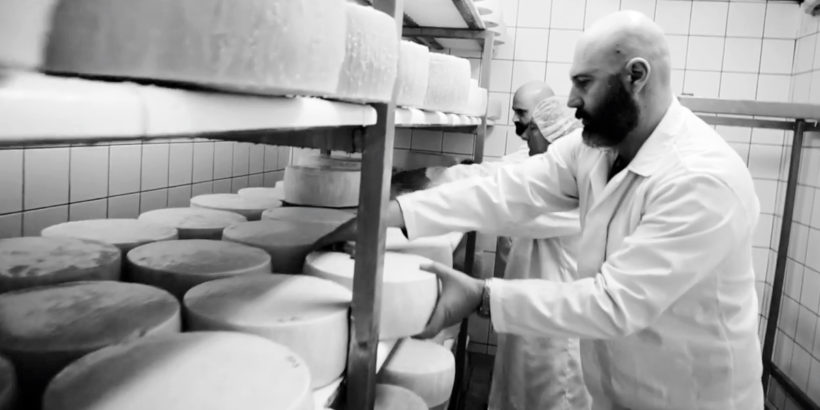 The Kostarelos family cheesemaking business began in 1937 in the keen hands of Kyriakos Kostarelos. Today, brothers Kyriakos and Nikos, are the equally capable third generation, who have stepped up to continue the legacy. Striking the perfect balance between old and new production techniques, they are successfully producing a large variety of high quality dairy products, that are attracting the attention of those who are serious about cheese.

The secret to their success is largely tied to observing old Greek farming techniques, using small herds that freely roam around the meadows of Karistos south of Evia, to achieve the similar tastes and characteristics that their ancestors once did. Renowned for their feta cheeses, yoghurts, goat’s cheese Graviera and creamy “Tsalafouti”, a soft creamy cheese made of goat’s milk, they have also adjusted the amount of fat in some of their products to suit a contemporary diet.

You can taste their products in Athens at the recently opened flagship store in upmarket Kolonaki, a very on trend eat in deli with a delicious menu of sandwiches, salads and soups, assembled by well-known Greek chef Chrysanthos Karamolegos. Their artisanal coffee and desserts are also worth stopping by for. 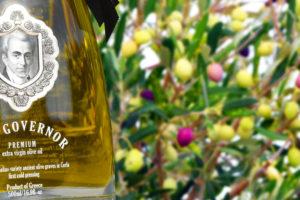 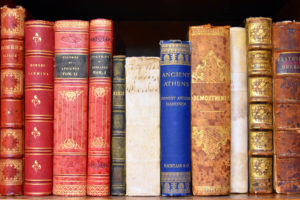 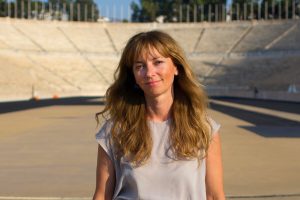