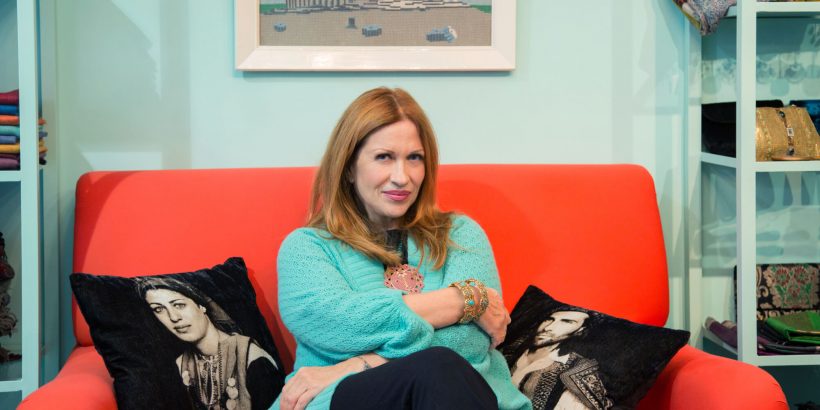 I met Calliope for the first time at her chic clothing store Queen Calliope in Kolonaki, an upmarket neighbourhood of Athens. I was expecting someone with the airs and graces of a renowned fashion photographer, who has worked with some of the biggest fashion magazines, including Vogue, Mademoiselle and Glamour, travelling the globe and shooting some of the worlds hottest fashion icons.

Instead, I found an incredibly down to earth, outspoken, free spirited woman, with a strong sense of her own style and identity. She arrives wearing vintage inspired sunglasses, paired with a kaftan that has become part of her signature look and greatly inspired by her love of India. As we get acquainted she reassures me, “don’t worry, I have done about 5000 interviews in my life, it’s the easiest thing for me.” She has a contagious spirit and an obvious love for her birthplace Greece, having dedicated two photographic storybooks to it; her first, Traditional Greek Costumes that was published in 2004 and now Children of the Light, published earlier this year by Skira. Both have been captured with a timeless relevance. 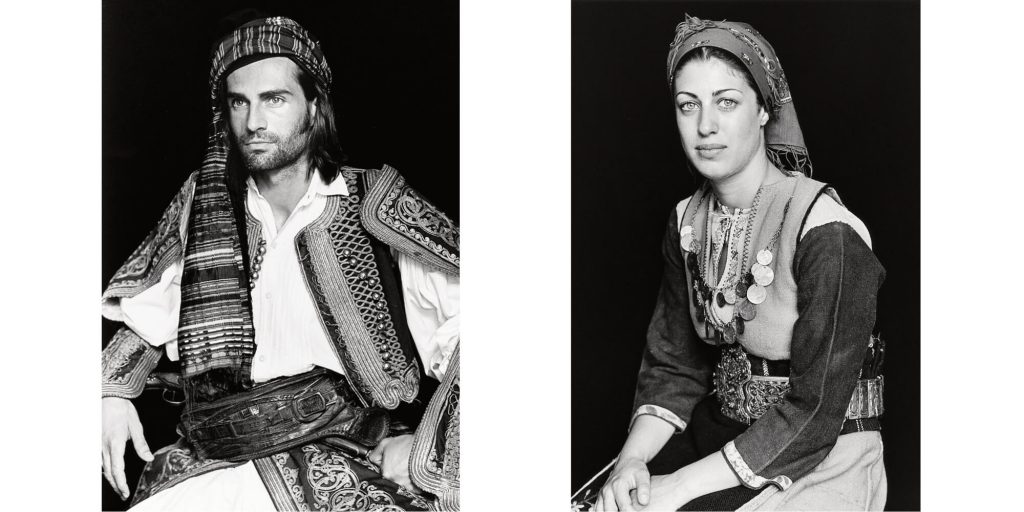 Children of the Light couldn’t have come at a better time. Along with the countries impeding debt crisis, an image crisis followed, that has been endlessly played out on the world stage and become hard to shake.

The book is a tribute to Greece’s past with a great sense of hope and optimism for the future. It is a celebration of history and identity and a much needed reminder that all is not lost. Calliope defines it as, “a celebration of the Greek spirit through young people.”

It is very much a portrait of Greece as Calliope sees it. Having lived most of her life overseas, it is captured with a renewed vision and a special kind of love and appreciation that expanded after living away for so long. “I am a Greek of the diaspora,” she says,

“I’ve lived most of my life abroad, I left when I was 16, I lived in Milan, London and finally New York where I lived for 30 years. I missed my country and my family, I just wanted to pay a tribute through my art.”

From the book ‘Children of the Light’. Photographs: Calliope Karvounis | Greece is light for Queen Calliope

The book was photographed over two summers, when nature was in full bloom. Passages from Homer’s Odyssey, who eloquently observed the beauty of youth, intertwine with Calliope’s portraits. Her images of youth are often captured against ancient landmarks and landscapes that make you consider the past and the future. “You have to look back in order to have a future,” she says,

Her creative energy is now being channeled into two of her other great passions; travel and fashion. Her shop in Kolonaki is a treasure chest of trinkets, jewellery and clothing that she has either designed herself or collected during her travels abroad. Old Japanese plates from Mari, brocades with metallic threads, hand woven silks from Benares and embroidered clothing from Greece and India fill the shelves with what Calliope describes as “ancient art forms that are slowly dying.”

The world of Queen Calliope is printed on the shop window and perfectly reflects her personal quest to seek out unique, authentic and beautiful objects that tell a story. Her clothes are for people that have their own style, “free spirits like me,” she says, “who enjoy beauty, history, tradition, things that are done with much love, passion and ‘meraki’ as we say in Greek.”

She is mesmerised and inspired by India as she explains, “I love India, it has a very ancient culture that hasn’t been destroyed yet like other cultures have, you can still see certain things that are magical (particularly) in the provinces and villages. It’s a very rich culture and very graceful and beautiful visually.”

So after moving all around the globe capturing fashion icons and coming full circle to pay a cultural tribute to her birthplace, what’s next for Queen Calliope?

“I want to make another book, I really want to make a documentary about my country again, you see it’s always (about) Greece…I want to do something spectacular, romantic and profound.”

And when she does, you can be sure it will be done with lots of ‘meraki’.

Children of the Light is available through Amazon and all good bookshops. 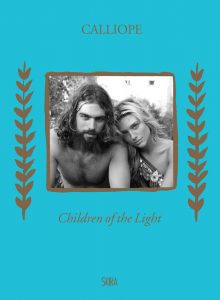 We would like to thank Calliope for her participation and assistance with this article. This post was not sponsored in any way and as always all opinions are our own. 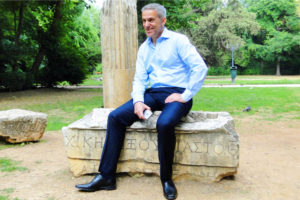 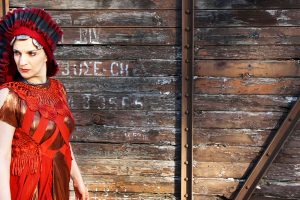 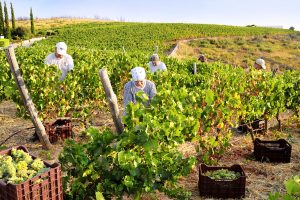