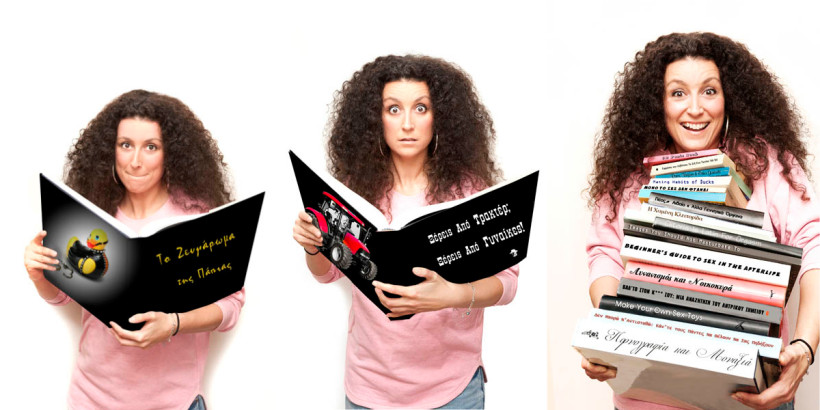 Greek-born, London-based stand-up comedian, Katerina Vrana presents her “About Sex” show in English for one night only in Athens followed by a series of Greek performances throughout October and November.

Vrana made her solo debut with her “Feta with the Queen” act in 2014, which has led to sold out performances and tours in the UK, Greece and Australia.

ABOUT SEX: by comedian Katerina Vrana