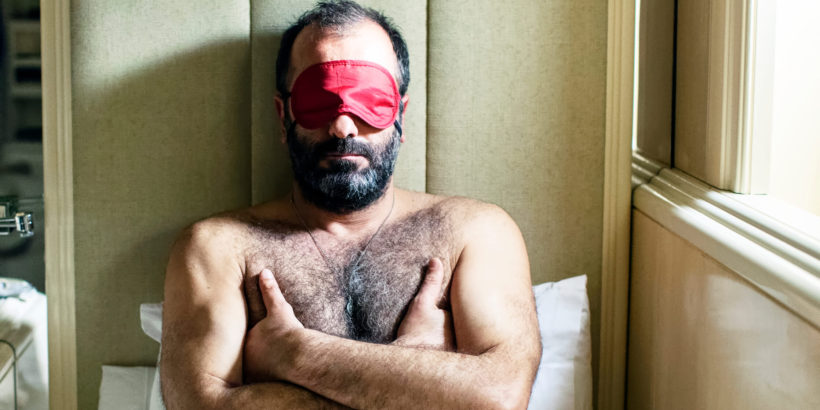 Worlds Apart (2015) by critically acclaimed filmmaker Christopher Papakaliatis, starring J.K. Simmons, will open the festival on the 11th October and is another success story breaking through the European film circuit and reaching English speaking audiences.The festival, now in its 23rd year, will reach Sydney, Canberra, Adelaide, Brisbane, Perth and Melbourne. Festival Chair, Nia Karteris says, “We are extremely proud to present to our audiences the most exciting films and filmmakers from storytellers of Greek heritage. This year’s program is a rich tapestry of themes, perspectives and great stories to delight, excite, inform and ultimately entertain our festival audiences.”

The Lobster (2015), an unconventional love story set in a dystopian future.

Chevalier (2015), a critical comedy and feminist portrait of men without women.

Suntan (2016), starring Makis Papadimitriou (Chevalier, 2016) as a lonely, middle-aged doctor who takes an unhealthy shine for a young tourist.

Worlds Apart (2015), A romantic drama, the film tells three separate love stories, between a Greek and a foreigner.