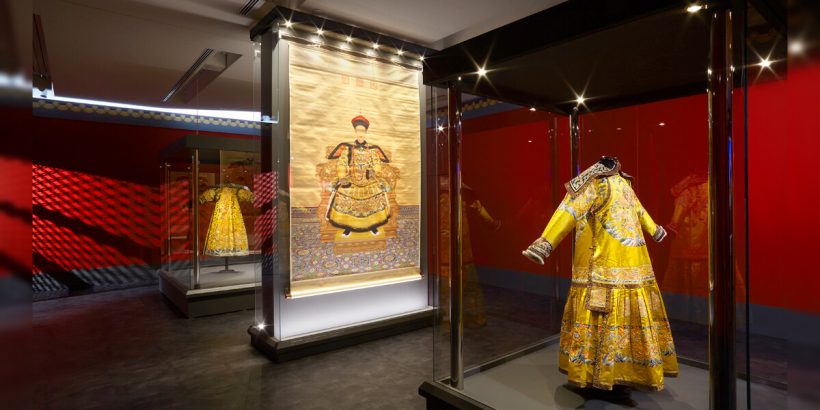 FROM THE FORBIDDEN CITY - Imperial Apartments of Qianlong. Photograph: Acropolis Museum/Giorgos Vitsaropoulos
Where: Acropolis Museum
When: On now until 14 February 2019
Why Go: See Chinese objects from the Qing Dynasty

A rare exhibition, ‘From the Forbidden City: Imperial Apartments of Qianlong’, that explores China’s Emperor Qianlong (1711-1799) is on display at the Acropolis Museum. Remarkable artefacts representing over 100 years of Chinese culture from the 18th century, is presented to the public for the first time. 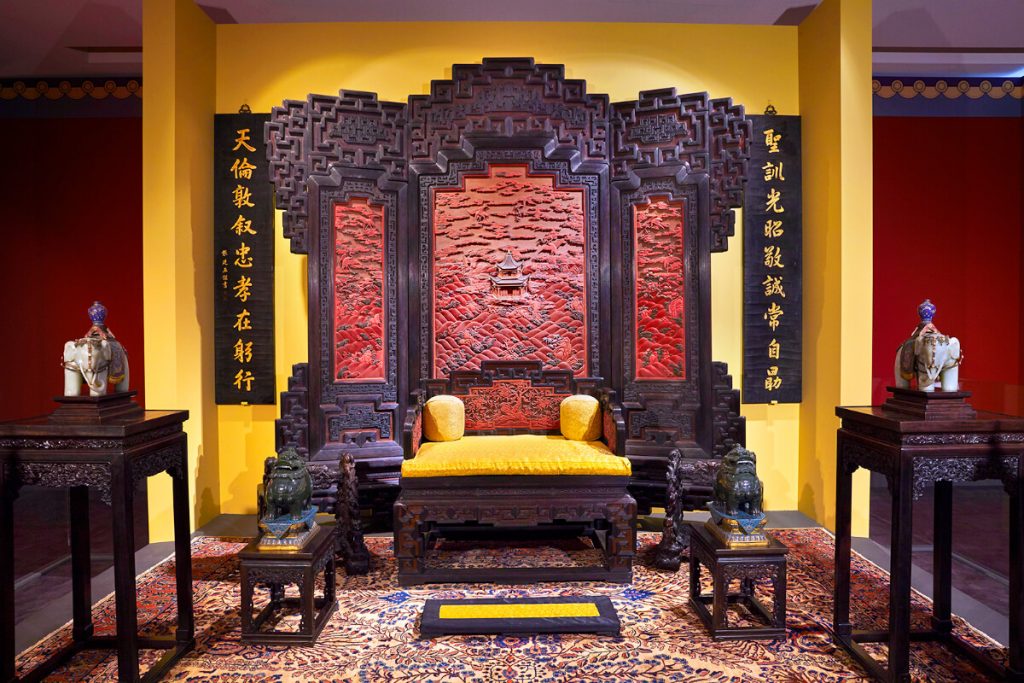 The Throne Room in the Palace of Many Splendors Qing Dynasty (1735 – 1796) Photograph: Acropolis Museum/Giorgos Vitsaropoulos

One of the most renowned emperors in Chinese history, Qianlong (Qing Dynasty, 1644-1911) is the Emperor who reformed China, doubled its size and population, tended to the well-being of its citizens and nurtured the arts and letters with passion. He remained on the throne for sixty years (1736-1795) leaving his personal mark on Chinese art.

The exhibition boasts 154 exquisite works of art, ceremonial robes, furniture and functional objects from the Emperor’s private apartments in the Palace of Many Splendours (Chonghua Gong) where, as he spent his youth and drew his subsequent plans for the successful management of his vast country. 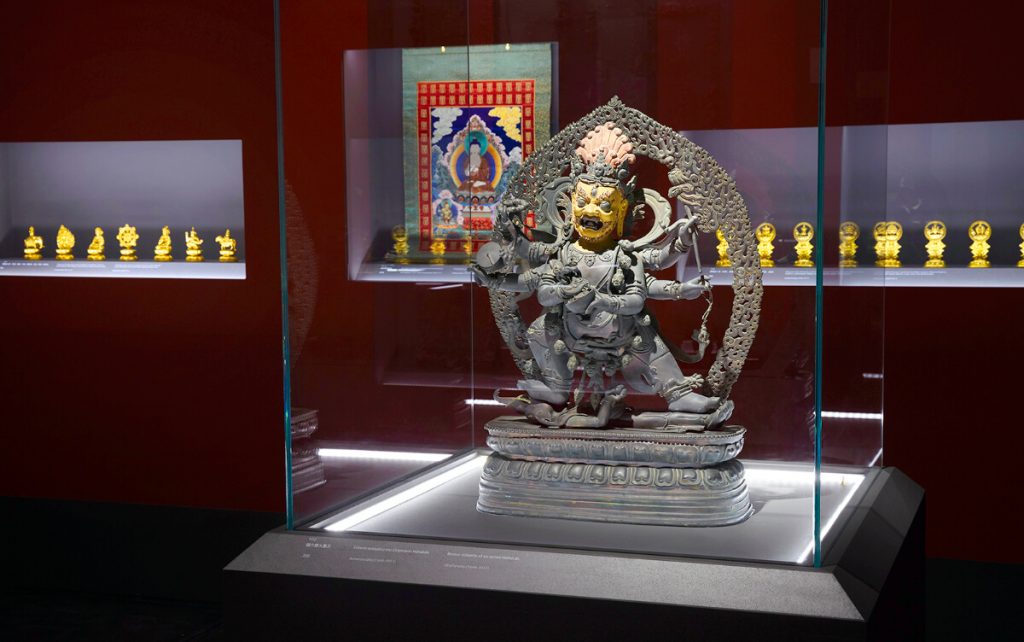 Organized in cooperation with the Palace Museum of Beijing as part of a recent cultural program set forth by the Hellenic Ministry of Culture.

New Gallery Talks are available for this temporary exhibition as follows:

Participation: For registration, please refer to the Information Desk at the Museum entrance on the same day. Limited number of visitors per session. First-in first-served.

Why Athens Tip: The Gallery Talks are complimentary with the purchase of exhibition entry.