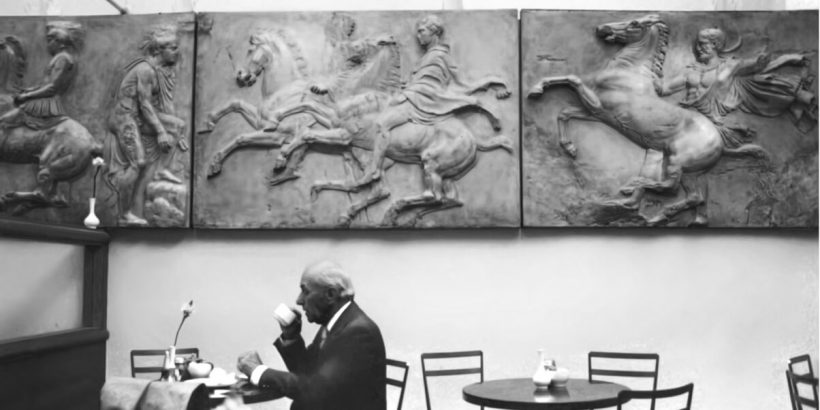 Where: American School of Classical Studies Athens
When: On now to 14 July 2019
Why Go: An emblematic photo exhibition

The American School of Classical Studies at Athens (ASCSA) presents Acropolis Redux – an exhibition of two groups of photographs which share a common theme – how the sculptures which adorned the temples on the Acropolis in the 5th century BC were disseminated in the modern world and became models for western art.

Caryatid focuses on the standing female figure taken from the Erechtheion by Lord Elgin and now housed in the British Museum which inspired neo-classical caryatids created in London. 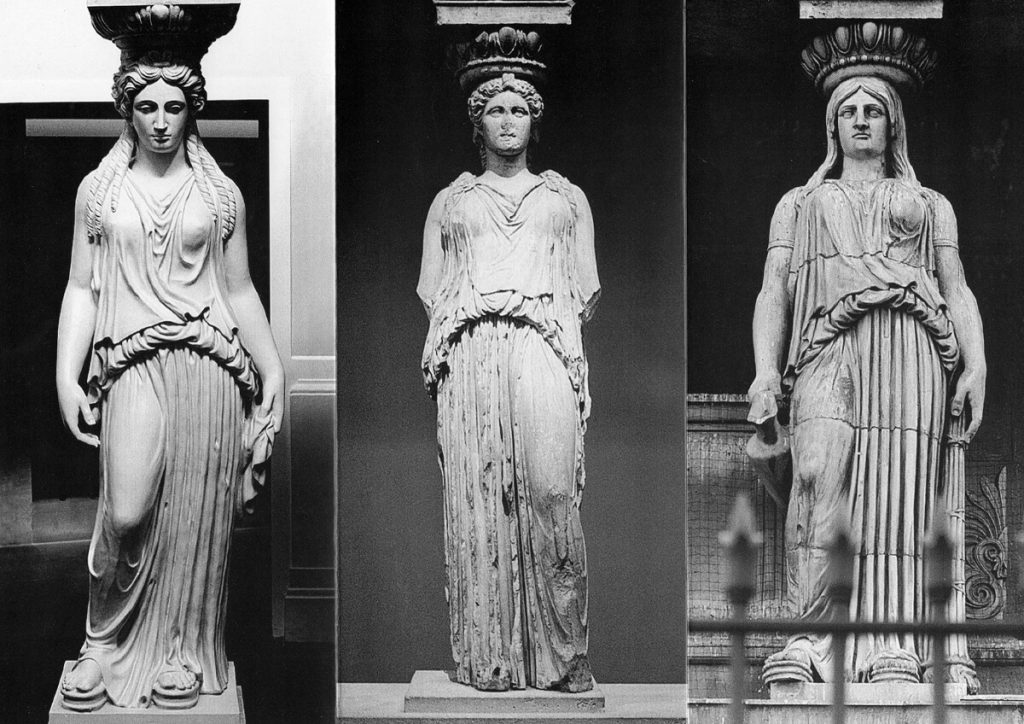 Three representations of the famous Caryatid with the centre figure being one of the original from the Acropolis.

Frieze highlights the many casts that have been made of the 524-foot relief that once surrounded the Parthenon. Grand and public, or discreet and private these photographs have been gathered from across Britain, Europe and the USA.

Accompanying the photographs are illustrated books and small works of art that have been inspired by the monuments of the Acropolis. 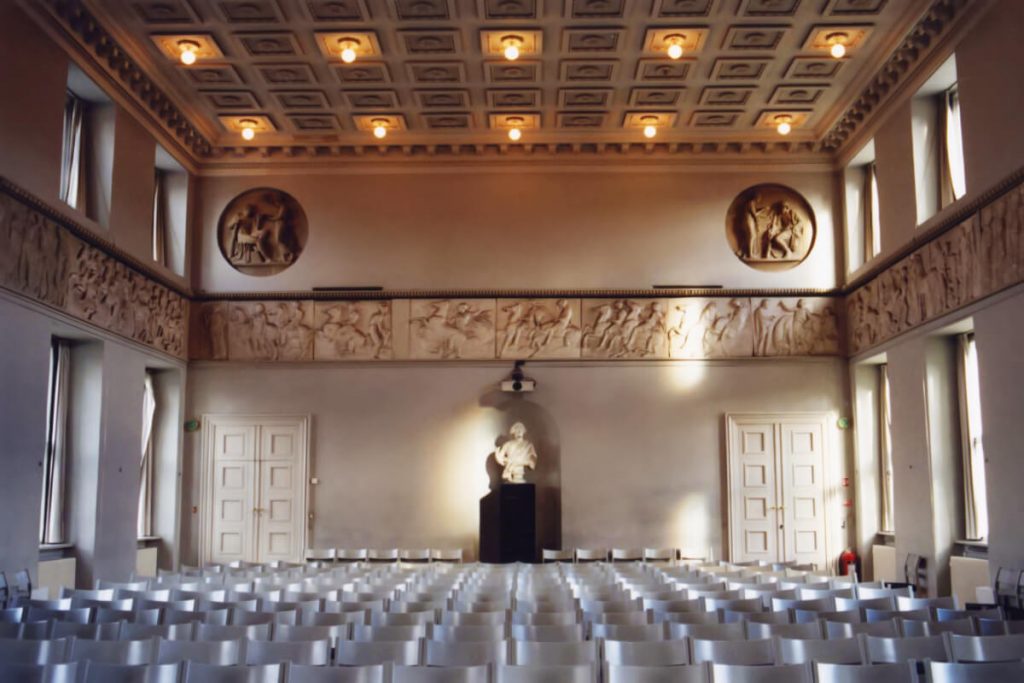 A reproduction of the Parthenon Frieze at the Royal Academy in Copenhagen.

About the American School of Classical Studies at Athens

The American School of Classical Studies at Athens is the leading American teaching and research institution in Greece, dedicated to the advanced study of all aspects of Greek culture, from antiquity to the present. The School remains, as its founders envisioned, a privately-funded, non-profit educational and cultural institution.

The Gennadius Library was established in 1926 and is a leading research center for the study of the culture and civilization of Greece with more than 125,000 rare books, archives, manuscripts, and research materials that shed light in all periods of Greek history and culture.