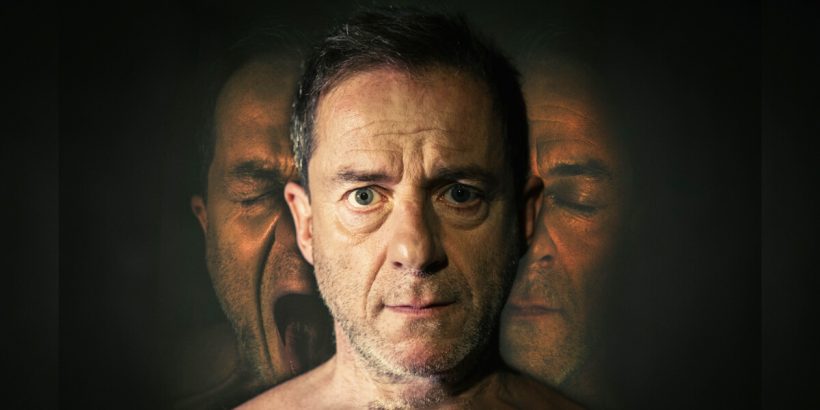 Where: Ancient Theatre of Epidaurus
When: 12 & 13 July 2019
Why Go: See Sophocles’ masterpiece

This production of Oedipus Rex at the ancient theatre of Epidaurus, forms part of the Athens and Epidaurus Festival programme for 2019.

Sophocles’ masterpiece and arguably the ancient Greek tragedy par excellence begins with a mystery. The city of Thebes is afflicted with plague. King Oedipus wants to know why this is the case. The oracle is clear: Apollo demands that Laios’ murderer be punished in order for the city to be cleansed. The king decides to solve the mystery, thus setting in motion a series of horrific revelations. 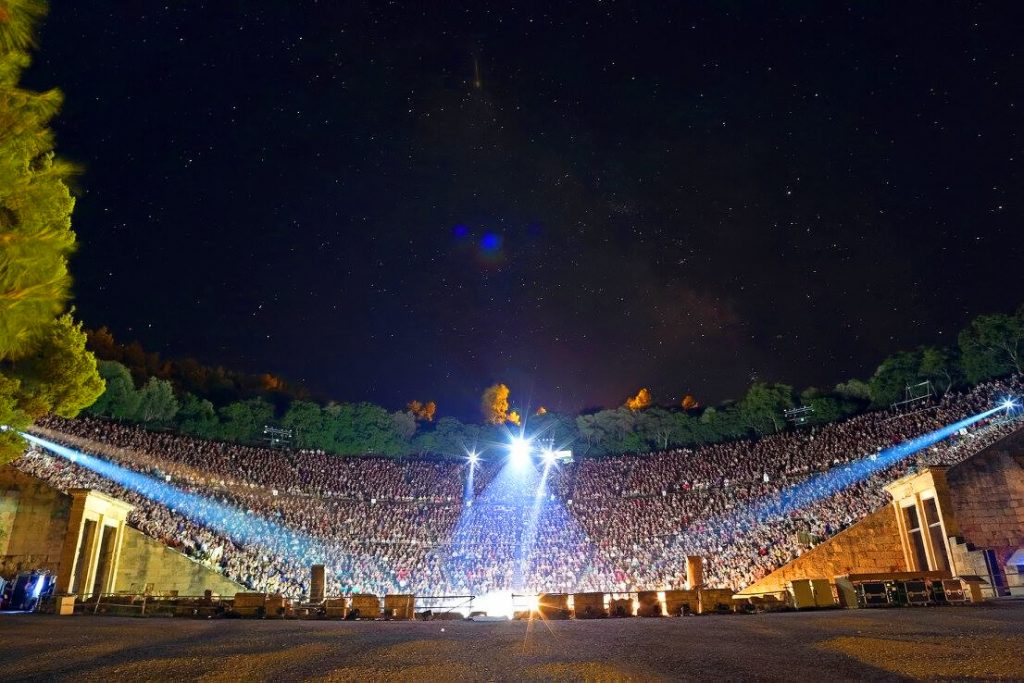 Presented by Athinaika Theatra – Municipal and Regional Theatre of Crete 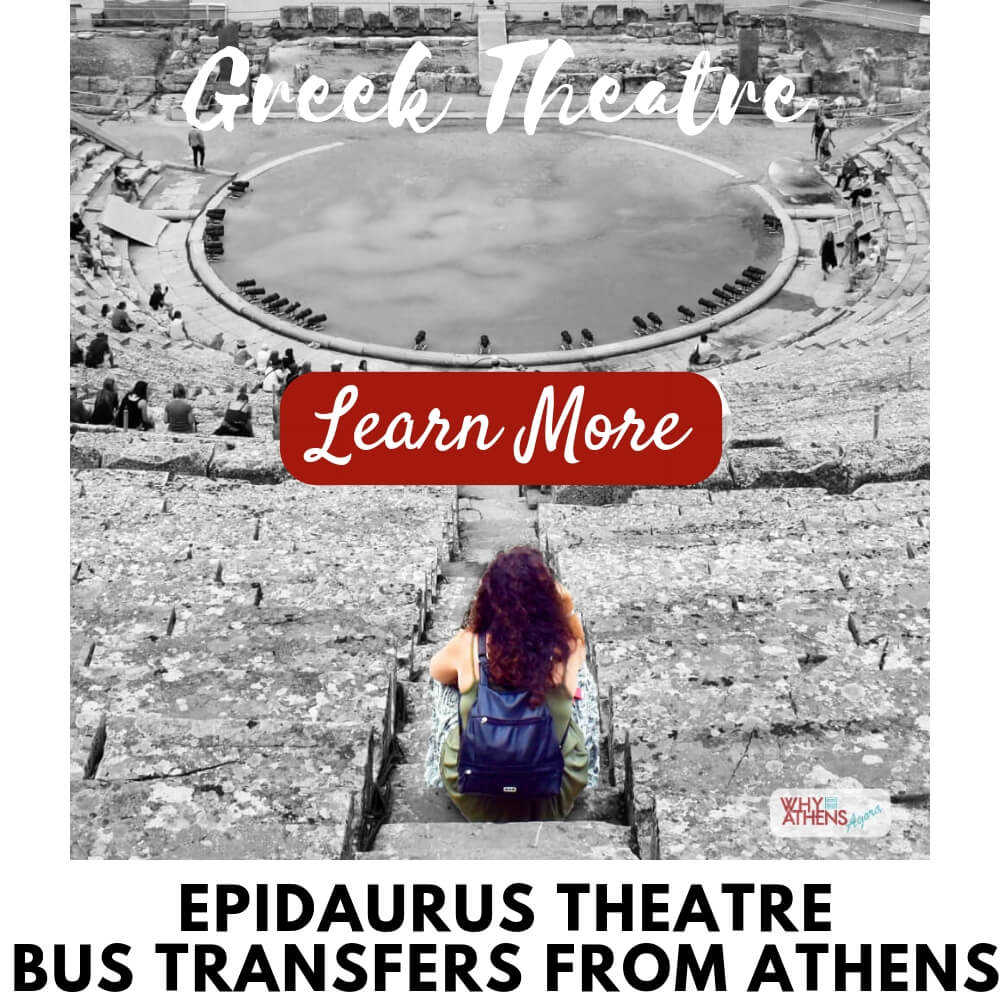