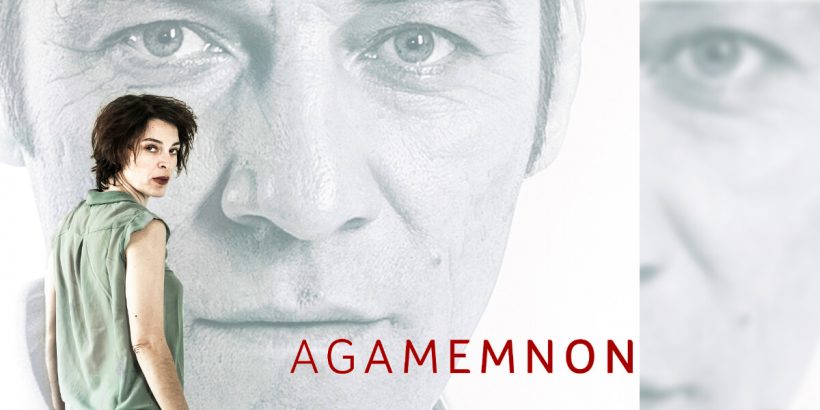 Where: Odeon of Herodes Atticus
When: 31 August 2018
Why Go: See Aeschylus’ best work of Greek tragedy

Agamemnon by Aeschylus comes to the stage of the Odeon of Herodes Atticus for one night only in August. In Aeschylus’ Agamemnon, the tragic characters are doomed to suffer and die, whereas the members of the chorus are doomed to suffer and live, revisiting their misfortunes and seeking a way out. This ancient Greek tragedy is widely considered to be Aeschylus’ greatest plays among his lifetime of works. 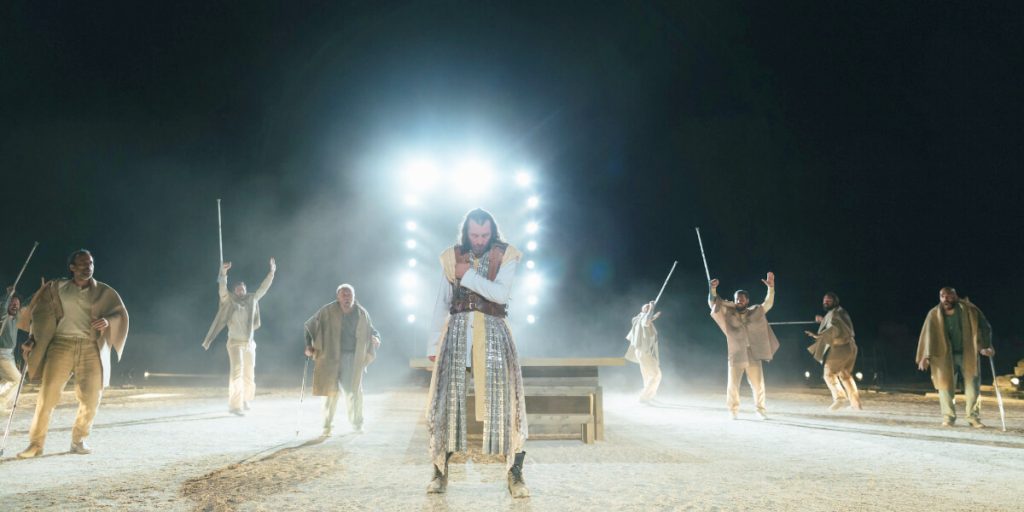 A performance of Agamemnon at this years festival in Epidaurus. Photograph: Patroklos Skafidas

In a polis or city doomed to self-destruction, citizens here represented by the chorus, must muster their strength and faith to redefine their moral and civic values, thus ensuring their continued survival. This tragedy addresses the crucial need for reawakening citizens’ sense of duty.

AGAMEMNON by Aeschylus at the Odeon of Herodes Atticus