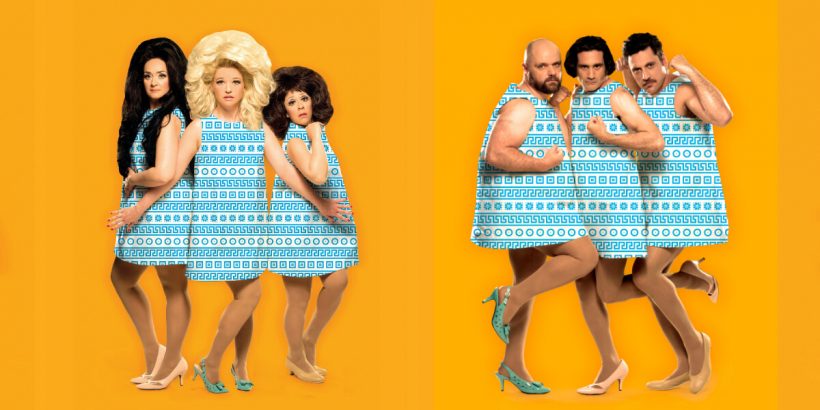 Where: Odeon of Herodes Atticus
When: 19 September 2018
Why Go: Power and politics come to life on this ancient stage

Thesmophoriazusae by Aristophanes comes to the stage of the Odeon of Herodes Atticus for one night only in September. It is one of Aristophanes’ three female plays written in 411 BC, at a time when democracy was overthrown and replaced by Oligarchy, when women called for political stability. 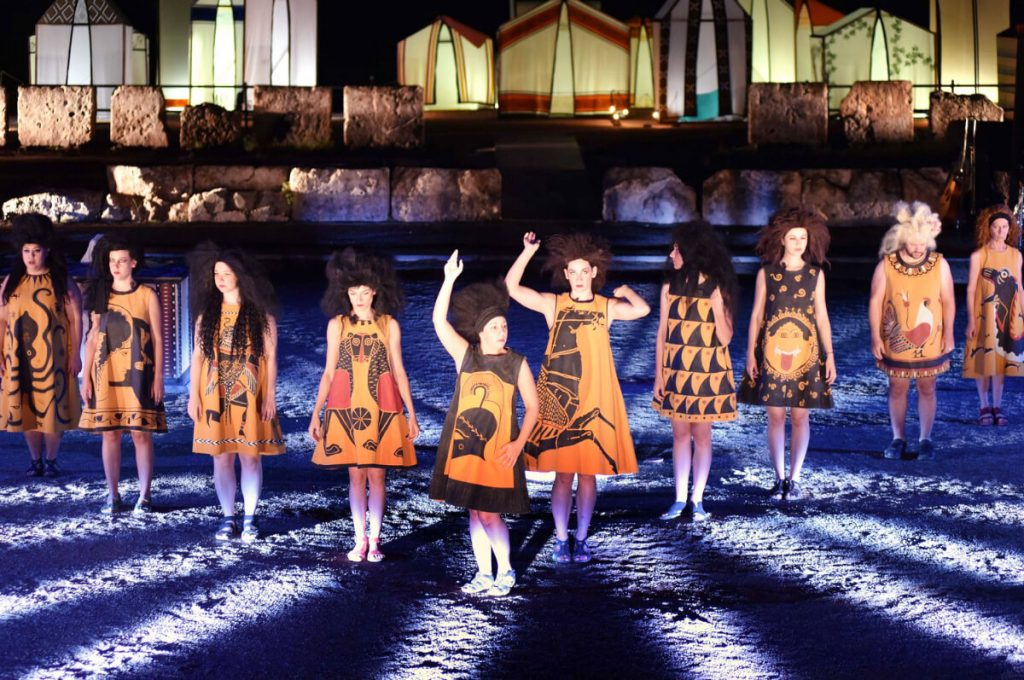 Thesmophoriazusae performed at the ancient theatre of Epidaurus this year. Photograph: Evi Fylaktou

A play about gender issues, the quest of personal identity, the right to equal civil rights, the crisis in values, law and nature. Above all, it is a play still relevant to our times and is bursting with humour and theatricality, enabling actors to be fully present on stage as political entities.

This presentation of Thesmophoriazusae formed part of the Athens and Epidaurus festival programme for 2018.

Why Athens Tip: This production will be performed in Greek with English subtitles.

THESMOPHORIAZUSAE by Aristophanes at the Odeon of Herodes Atticus

Access for people with physical disabilities are made directly with the venue by telephone T. +30 211 8000 429