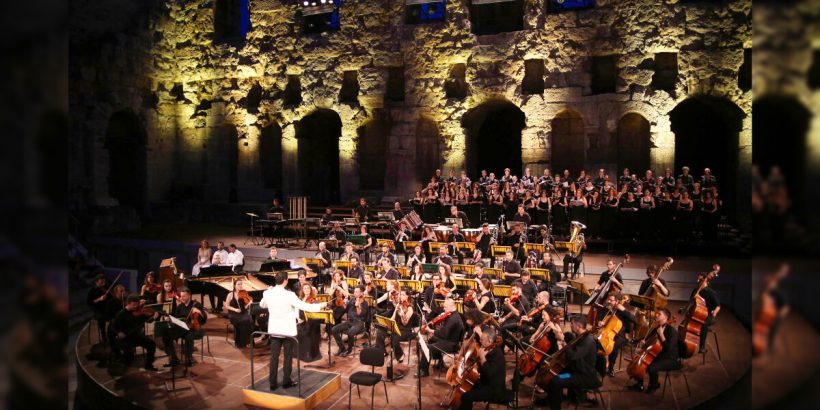 Armonia Atenea – The Friends of Music Orchestra and accomplished conductor George Petrou return to the Odeon of Herodes Atticus to perform George Frideric Handel’s Alcina as part of this year’s Athens and Epidaurus Festival.

With award-winning productions in theatres and festivals across Europe, Armonia Atenea embark on a journey to the magical world of Baroque opera, joined by the famous Greek soprano Myrto Papathanasiou, who has won rave reviews for her portrayal of the title role in the Wiener Staatsoper, the Paris Opera and the Oper Stuttgart. 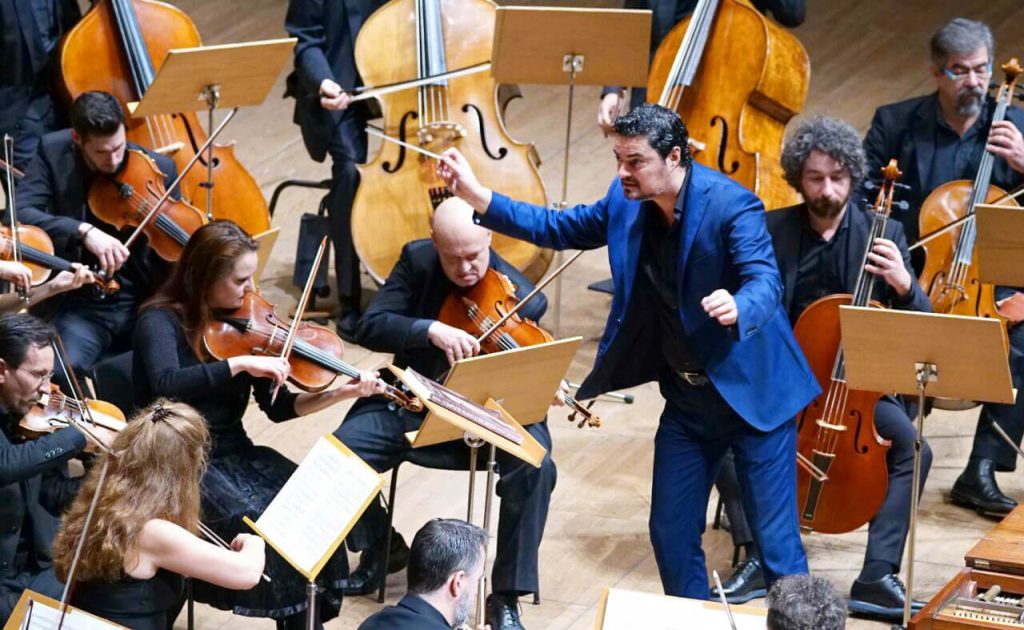 Alcina premiered in London in 1735 to great success and is considered the high-water mark of Handel’s career. Its brilliant music and high dramatic demands made it one of the most popular Baroque operas during the 20th century. Since then, Alcina has been presented at the greatest opera houses in the world.

The ever-restless and internationally acclaimed George Petrou is one of the most important 18th-century conductors, particularly of Handel productions and recently took over as artistic director of the Göttingen International Handel Festival. Having already directed numerous productions, he, together with the set and costume designer Giorgina Germanou, has conceived a new take on Alcina, combining modern aspects with the extravagance of Baroque opera, conjuring a fairy tale and magical world. 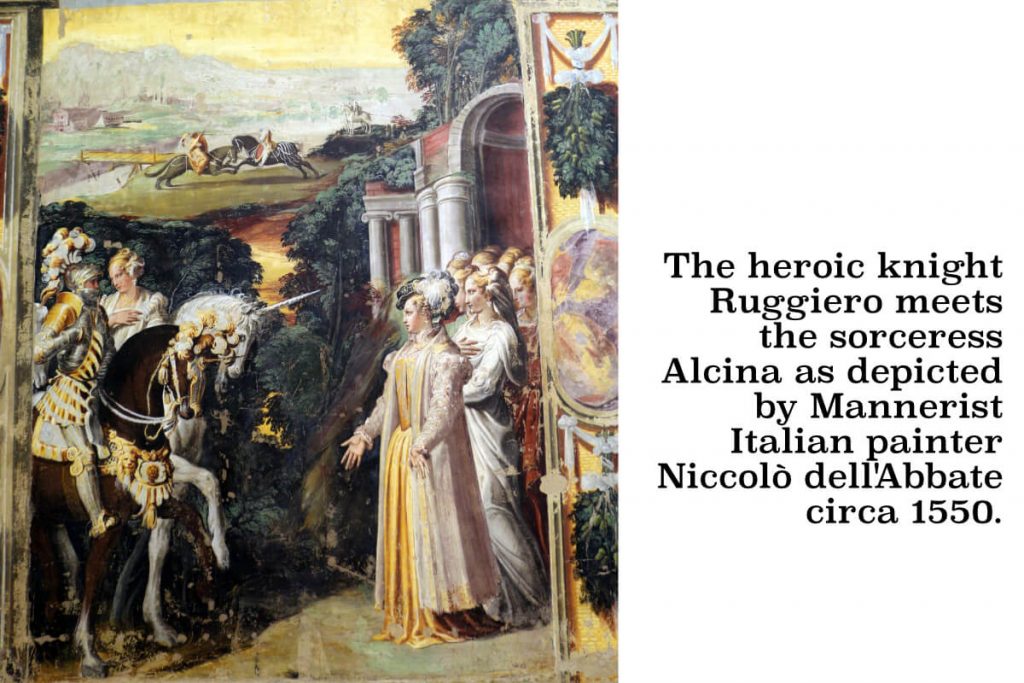 THE STORY OF ALCINA

The sorceress Alcina seduces any man unfortunate enough to wash up on her private island and then transforms them into animals. When the knight Ruggiero makes his appearance, Alcina discovers true love. However, Ruggiero’s betrothed, Bradamante, soon arrives on the island, determined to rescue him from the sorceress’ clutches.