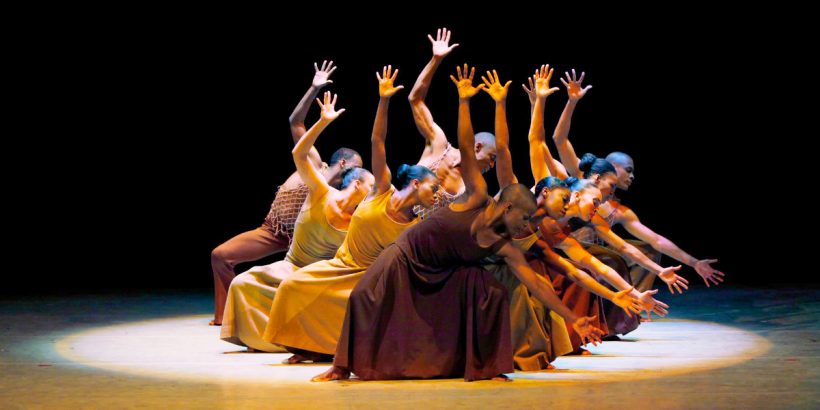 Alvin Ailey's 'Revelations'. Photograph: courtesy of Alvin Ailey/Gert Krautbauer
Where: Megaron, Athens Concert Hall
When: 11-15 September 2018
Why Go: See some of the world’s best dancers on one stage

The Alvin Ailey American Dance Theater, one of America’s leading dance ensembles, comes to the Megaron in Athens, as part of the company’s 60th anniversary tour. 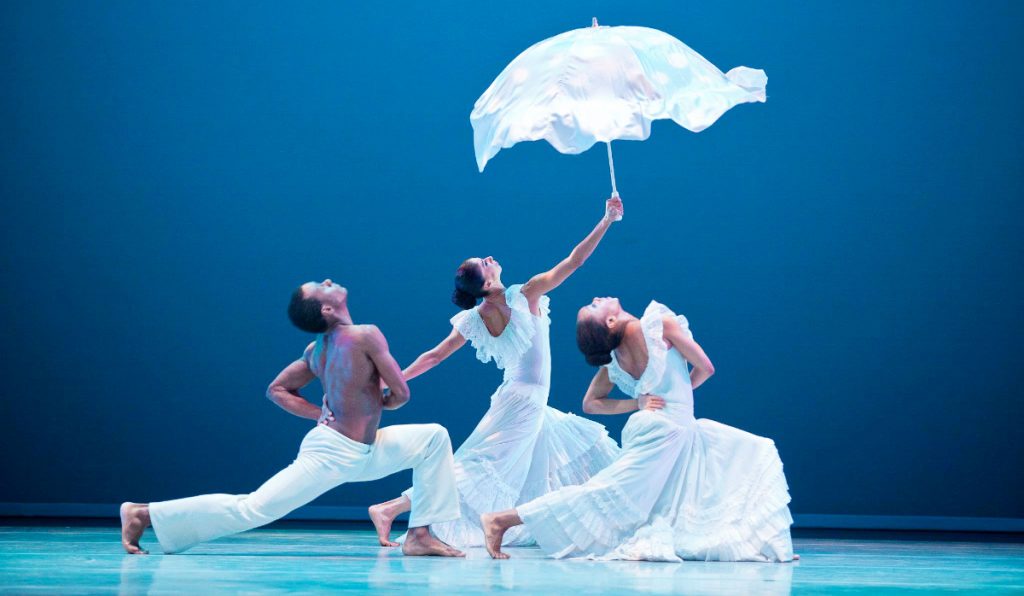 Founded by the late choreographer Alvin Ailey in 1958, Ailey was responsible for shaping the country’s contemporary dance scene. The show will feature original choreography of Ailey’s work including, “Revelations” a spiritual sequence inspired by African-American gospel songs and holy blues.

Established in 1958, the Alvin Ailey dance company has gone on to perform for an estimated 25 million people at theatres all over the world, as well as millions more through television broadcasts, film screenings, and online platforms. In 2008, a U.S. Congressional resolution designated the Company as “a vital American cultural ambassador to the world” that celebrates the uniqueness of the African-American cultural experience and the preservation and enrichment of the American modern dance heritage.

ALVIN AILEY American Dance Theater at the Megaron in Athens