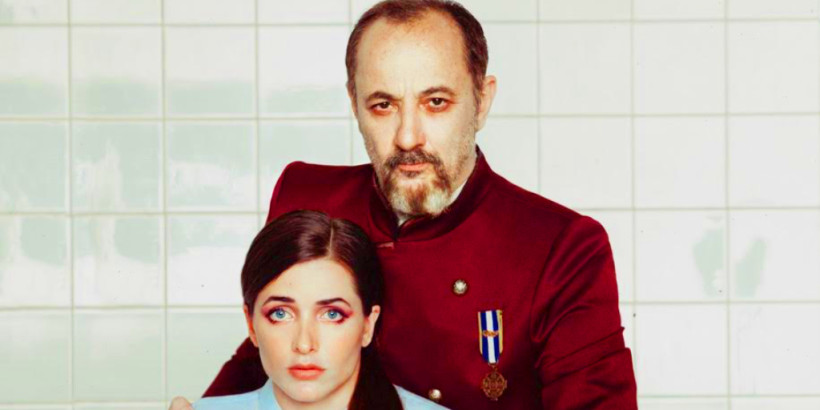 Photograph by: Athina Liaskou courtesy of the National Theatre.
Where: National Theatre
When: 21st and 22nd July 2016
Why Go: To see a modern day version of this Greek tragedy

The Greek Festival presents a modern day version of Sophocles’ classic tragedy, Antigone. Directed by Helen Eythimou, this production adopts the Greek tragedy that was re-written in France in 1942, during Nazi occupation, by the French playwright Jean Anouilh.

The story unfolds after the deaths of Antigone’s brothers, Eteocles and Polyneices. Creon, Antigone’s uncle who inherited the throne, has banned the burial of Polyneices, believing he is a traitor. Nevertheless, Antigone defies the law and buries her brother. When Creon locks her away in prison, she takes her own life.

The contemporary dramatist Anouilh uses this tragic story as a metaphor of fighting against an old, powerful government. In his version, Antigone’s suicide has no emotional effects on her uncle nor the guards, which is in contrast to the original tragedy, where Creon had realised his actions and is left alone in despair. In this modern play, justice is not restored.