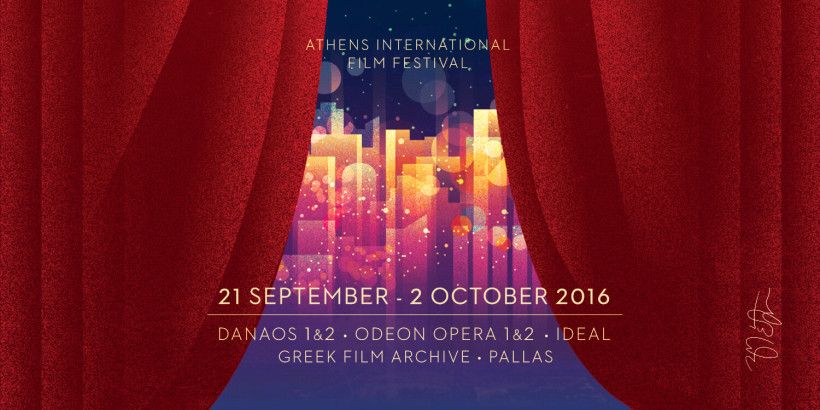 Where: Various locations
When: On now - 2nd October 2016
Why Go: To get a first preview to the season’s forthcoming releases

Movie-lovers will get a first preview of the latest indie and big-budget film releases at ‘Opening Nights’, the 22nd Athens International film festival at various locations around the city.

The event’s orientation towards groundbreaking and modern cinematic debuts attracts some 50,000 high-minded cinephiles each year, with many film buffs in town just to see these international premieres. Films covering controversies and major issues of our time along with many that “push the envelope” are also on the reel, alongside documentaries, retrospectives, special screenings and big production premiers. Films will be judged by an international panel of artists and journalists across a range of categories including music and short-length films. Audience choice awards will also be presented. The Athens International Film Festival was launched in 1995 by the Athens Film Society to highlight lesser known aspects and genres in film and introduce audiences to some of the year’s best productions prior to their official release.

Tickets can be purchased at the venues (cash only) or online through viva.gr

IDEAL Cinema (marked A on map)