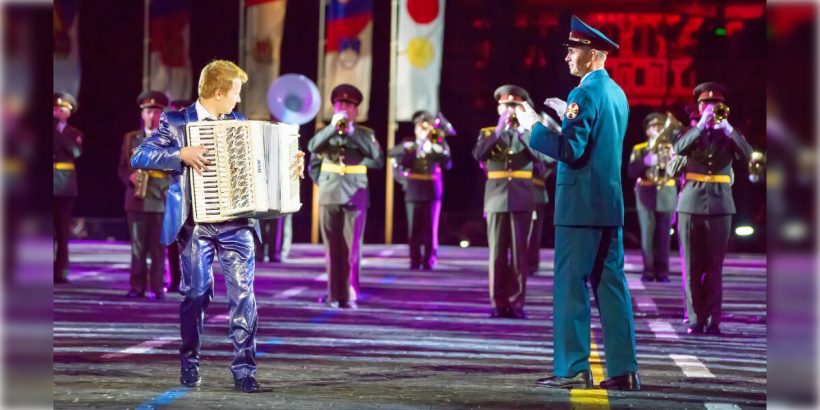 The Russian National Guard Band
Where: Zappeion, National Gardens
When: 18 & 19 May 2018
Why Go: See the pageantry of the world’s best military bands

Against the backdrop of Zappeion, one of Athens’ most glorious neo-classical buildings, the Athens Military Music Festival brings two days of military orchestras, musicians, soloists and dancers from different corners of the globe. 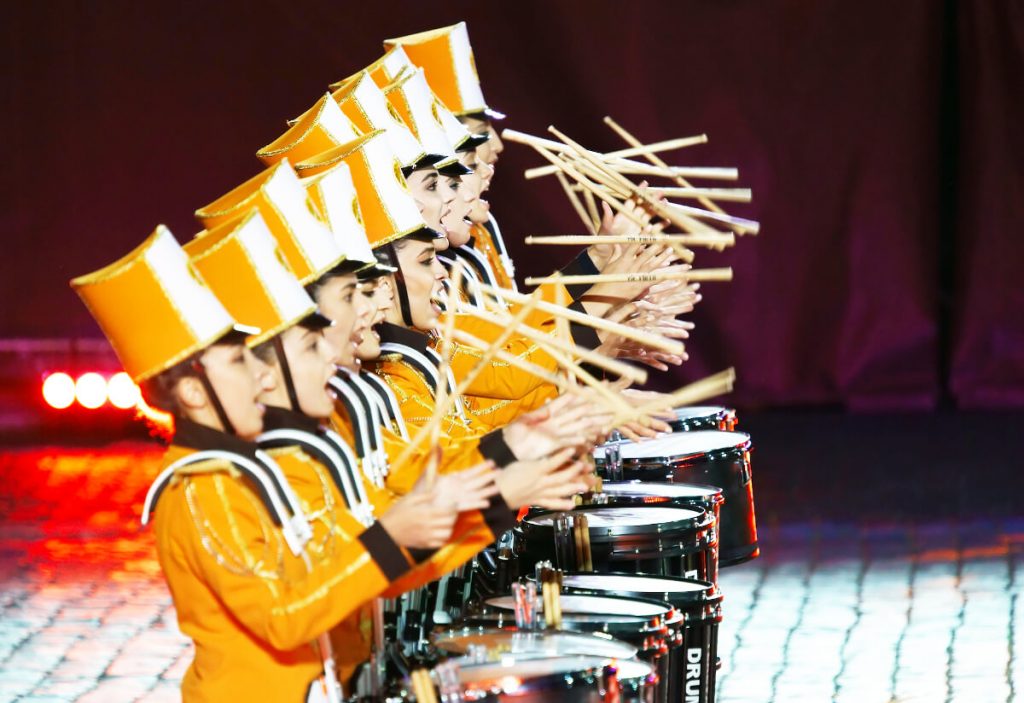 The Yerevan Drum Band from Armenia

For the first time in Athens, this musical parade combines military music, classical, pop and rock with spectacular lighting and choreography, along with dazzling costumes and fireworks.

Military music has appeared since ancient times, in all armies around the world. Their compositions affect human psychology, aimed at enhancing the morale and enthusiasm of its citizens and soldiers. With orchestras, choruses and dance ensembles, it combines absolute precision, rhythm and synchronicity with an expansive repertoire of both military and traditional songs, classical compositions as well as world music. 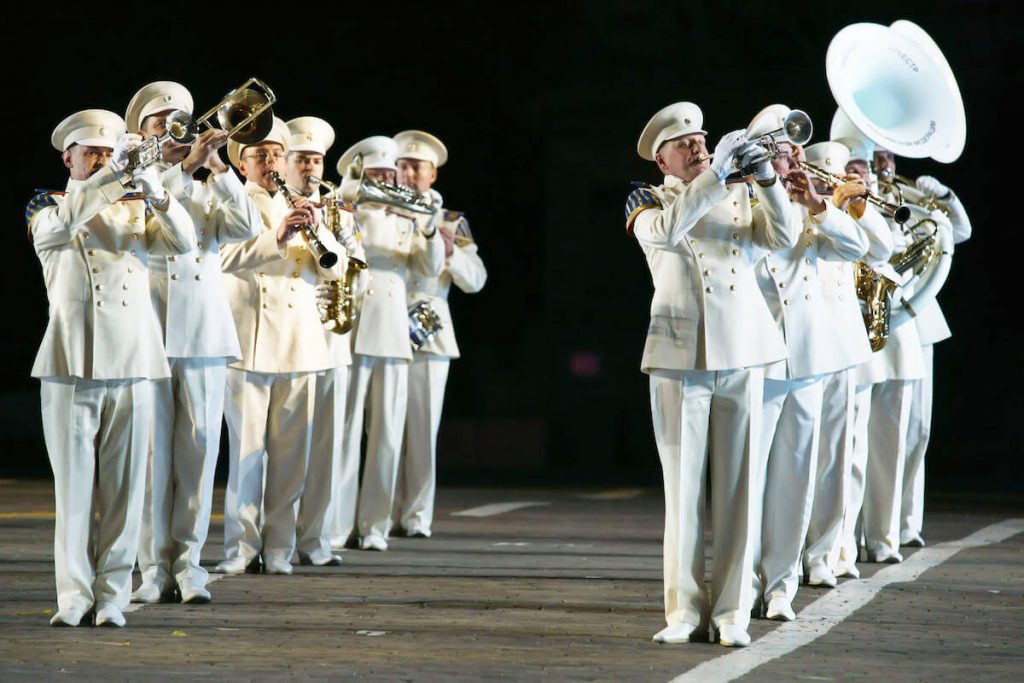 The President’s Bureau of the Russian Federation

President’s Bureau of the Russian Federation