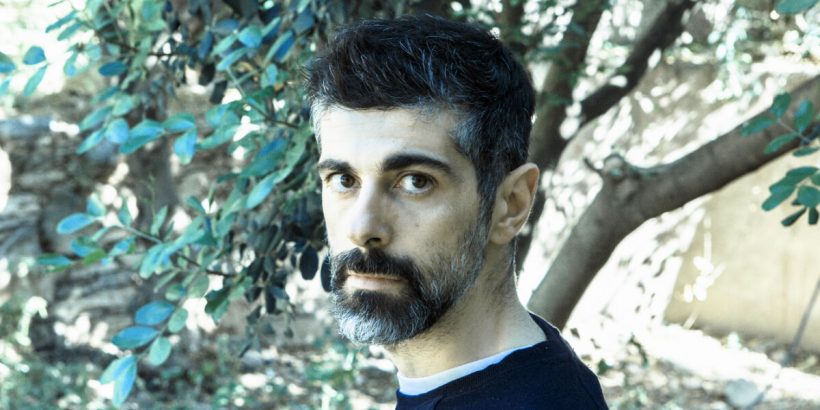 Where: Odeon Herodes Atticus
When: 11 September 2017
Why Go: To see the portrayal of the god Dionysus as both actor and director

The god Dionysus arrives at the city of Thebes, disguised in human form. King Pentheus struggles to fortify the city and himself against a religion that threatens to make everyone equal; current and former kings, gods and slaves, oracles and messengers, men and women alike and transform the world into a place where humans are reconciled with their basest and purest instincts. The Bacchae is the only surviving ancient Greek tragedy to feature Dionysus both as a character and as the all-seeing director/author. The Bacchae plays at the Odeon Herodes Atticus in Athens.

THE BACCHAE by Euripides at the Odeon