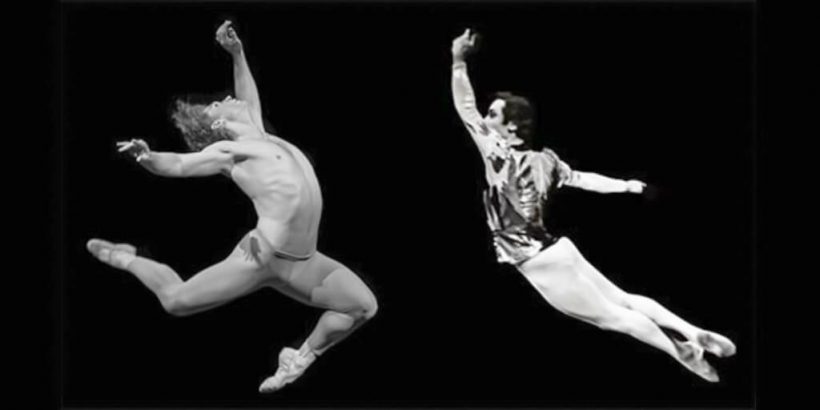 Where: Odeon of Herodes Atticus
When: 19 and 20 September 2017
Why Go: To see one of the greatest ballets

A tribute to the legendary Russian ballet dancer, teacher and choreographer, Mikhail Lavrovsky by the Bolshoi Ballet. This anniversary tribute holds its first international show in Athens, after its world premiere earlier this year in Moscow.

Presented in two parts, the 76 year old Lavrovsky performs in the role of Daniliev. The performance consists of historical choreographies created by Michael Lavrovsky exclusively for the Bolshoi Ballet.