Where: Gazarte in Gazi
When: 13 April 2019
Why Go: Hear the rising star of Bossa Nova, LIVE

Bebel Gilberto performs at Gazarte in Athens, taking audiences on a musical journey, propelled by her sensual voice.

Hailing from an esteemed musical family, as the daughter of famous composer and performer Joao Gilberto and Brazilian singer Miucha, Bebel recorded her first LP in Brazil at the age of 20 before being dubbed the “Bossa Nova Princess”. 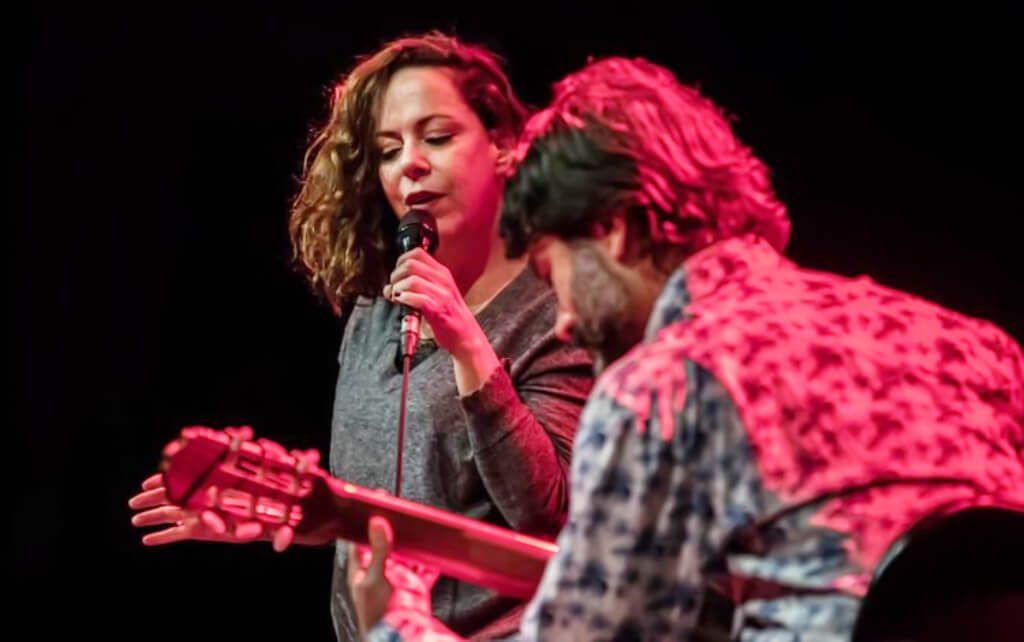 In 1991 she travelled to New York where she experimented with new sounds, fusing Bossa Nova melodies with electronic sounds, that breathed new life into the traditional music genre.

She arrives in Athens as part of her European tour, performing new songs recently written with producer Thomas Bartlett, amongst other works.