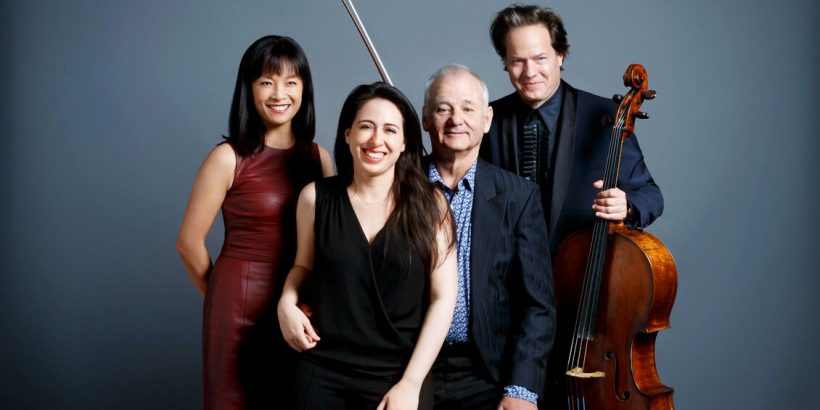 Where: Odeon of Herodes Atticus
When: 19 June 2018
Why Go: Bill Murray like you’ve never seen him before

Actor Bill Murray met German cellist Jan Vogler on a trans-Atlantic flight. The two immediately struck a friendship. Being interested in each other’s artistic work, they came up with a joint project. New Worlds is a performance bridging the artistic legacy of America and Europe, highlighting the fundamental values of American literature and music. A fascinating crossover of music and literature performed by two great masters at the Odeon of Herodes Atticus as part of the annual Athens & Epidaurus Festival for 2018.

During their travels, the two men also met cellist Mira Wang and violinist Vanessa Perez, who also perform in New Worlds. Celebrated for his long and fruitful film career in Hollywood, Bill Murray will play a role unlike anything he’s ever done before. The superstar comedian will perform pieces by Foster, Gershwin and Bernstein, in addition to reading excerpts from classic American poets and writers (Whitman, Hemingway, Twain), to the sounds of Vogler’s Stradivarius cello. 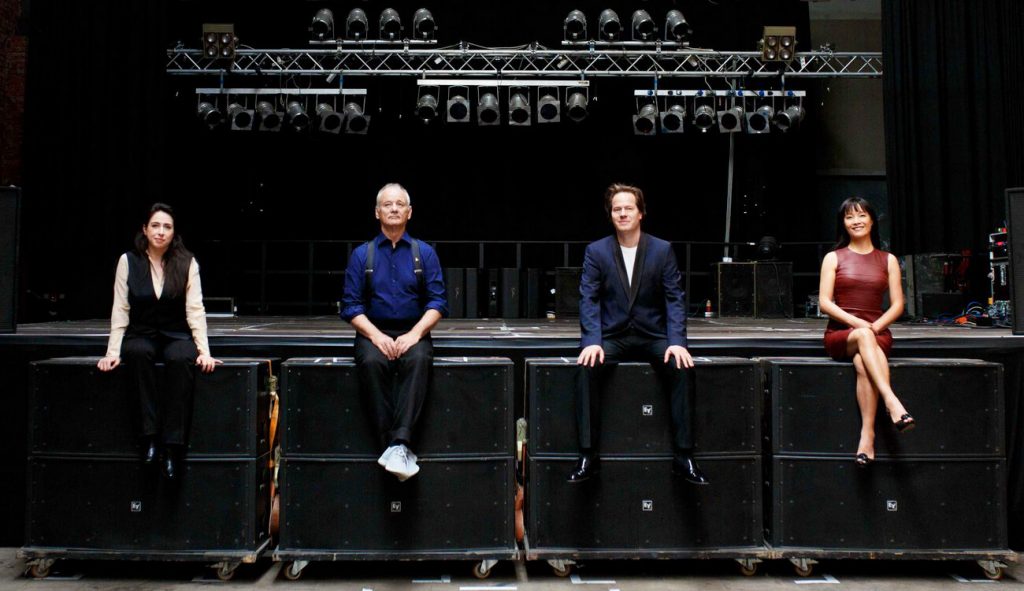 Find more events on during the Athens and Epidaurus Festival.

NEW WORLDS with Bill Murray & Jan Vogler at the Odeon