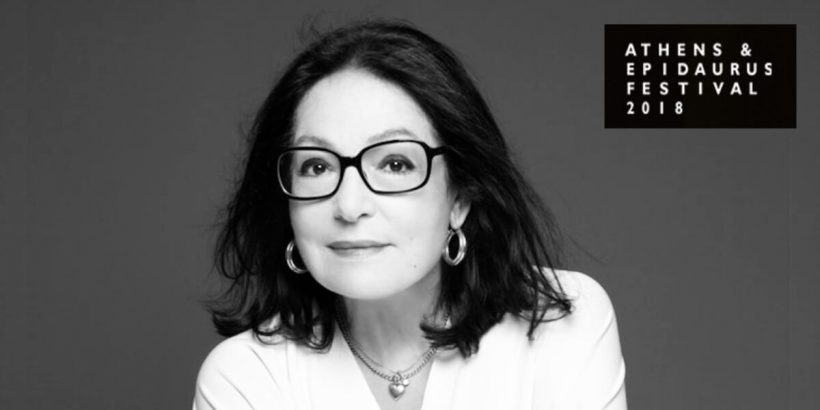 Where: Odeon of Herodes Atticus
When: 5 July 2018 (SOLD OUT)
Why Go: See this legendary artist LIVE beneath the Acropolis

Nana Mouskouri began her singing career in Greece over 60 years ago and went on to become a world-famous star. The artist has given over 10,000 performances at some of the most prestigious venues in the world, including the Royal Albert Hall, Berlin Philharmonic, Lincoln Center, Sydney Opera House and Teatro Monumental in Chile. This year, as part of the Athens and Epidaurus Festival the celebrated artist will perform some of her best-known songs at the Odeon of Herodes Atticus, including “Chartino to Fengaraki” and international hits, such as “White Rose of Athens,” “Α force de prier,” “Au Cœur de septembre” and “Le temps des cerises.”

You can find the latest concert dates for Greek Singers performing in Athens by pressing here.

Part of the proceeds will be donated to ELPIDA – Association of Friends of Children with Cancer. Mouskouri has been active in the organisation since its inception in 1990. In 2017, she was named “Artist for ELPIDA.” The concert will be held under the auspices of H.E. the President of Hellenic Republic Mr. Prokopios Pavlopoulos. 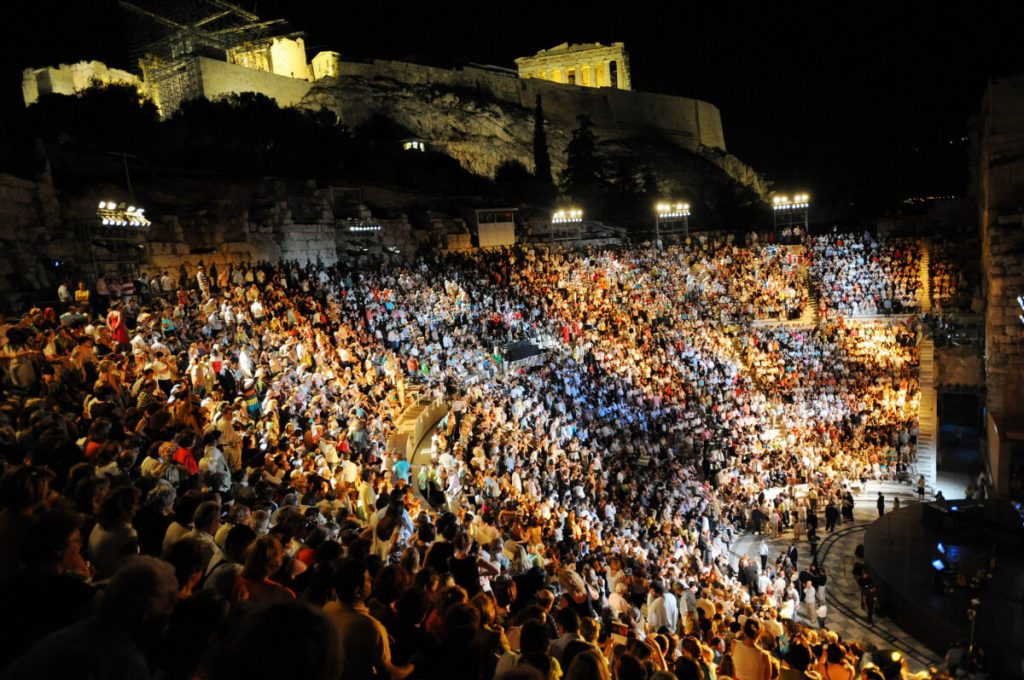 The Odeon of Herodes Atticus during a prior performance by Nana Mouskouri. Photograph: Charis Mpilios

Find more events on during the Athens and Epidaurus Festival.