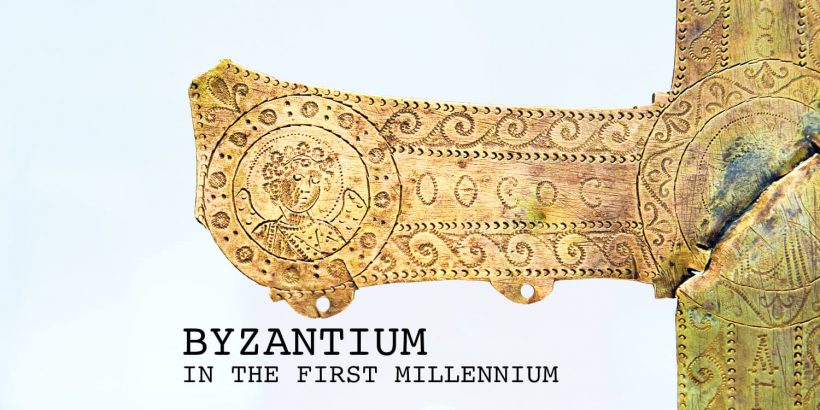 Where: Byzantine and Christian Museum
When: On now – 10 October 2018
Why Go: A closer look at Byzantium in the first millennium

The exhibition ‘BYZANTIUM in the first millennium’ at the Byzantine and Christian Museum emphasizes the role of the Byzantine Empire, between 300-1000 AD as an emblem of stability in a period of great uncertainty, conflicts and upheavals in the European world, as well as in the broader Mediterranean region. 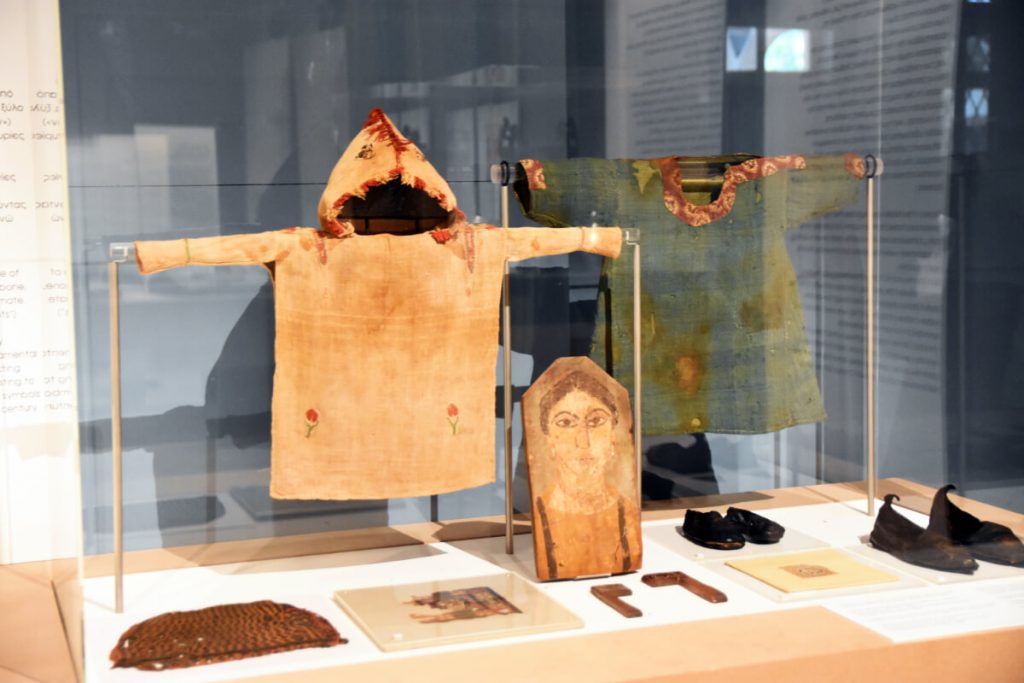 Coptic burial clothing from the 7th century preserved by Egypt’s climate provide a glimpse at christianity in the region.

Through six thematic sections, visitors will experience how people lived in everyday life in the first millennium, their common fears, dangers, what they liked, their occupations and their beliefs. 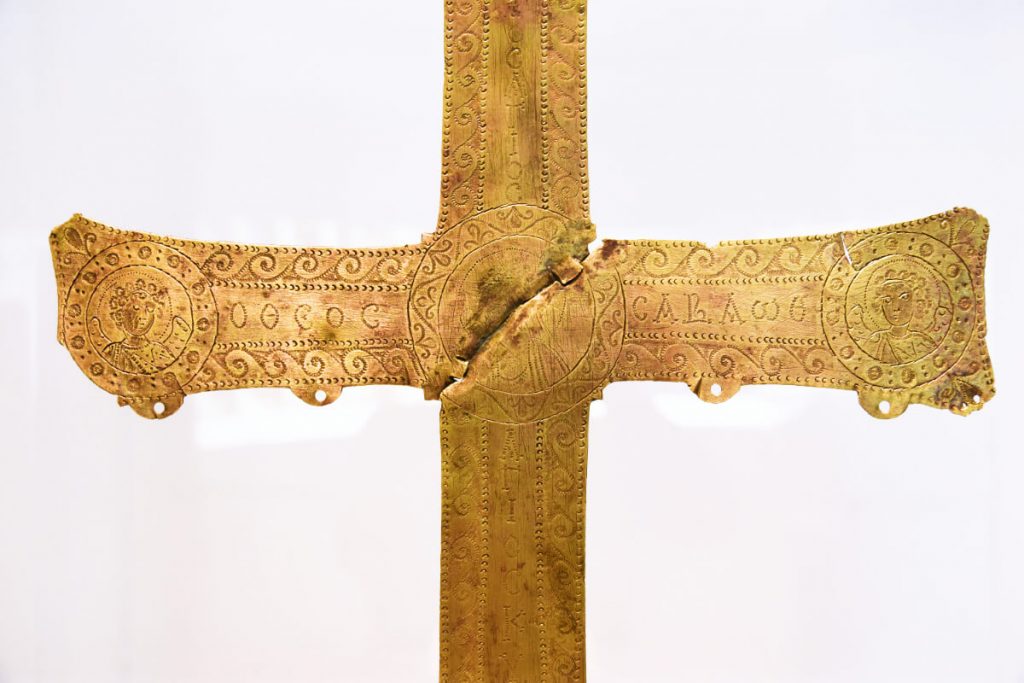 A procession cross from the Greek island of Delos demostrating the presence of christianity in the 6th century. Photograph: Why Athens 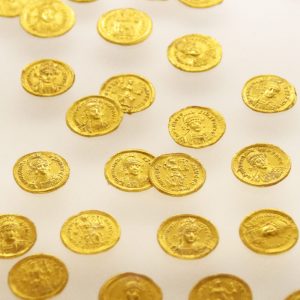 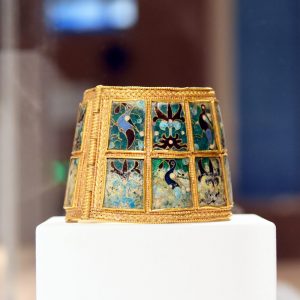 BYZANTIUM in the first millennium